Department and Oireachtas committee to meet on climate 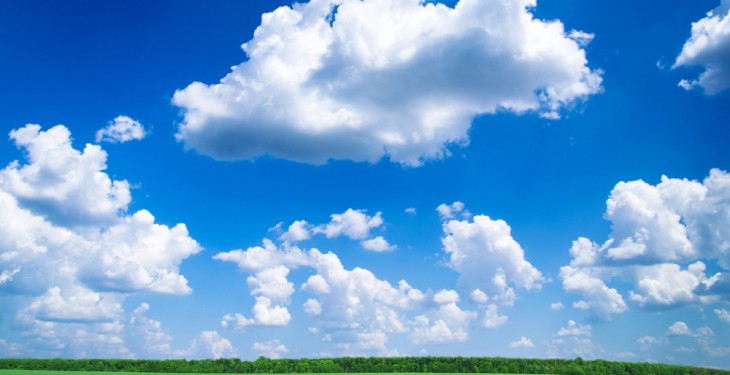 Officials from the Department of Agriculture, Food and the Marine will appear before the Joint Committee on Climate Action tomorrow, November 7.

The purpose of the session is to discuss a report by the Citizens’ Assembly, which called for a sustainable rural economy in Ireland.

The meeting begins at 1:30pm in Committee Room 3 of Leinster House, and can be viewed at www.oireachtas.ie.

“Ireland is seen internationally as an efficient producer of high-quality food and needs to remain a major agricultural producer,” said Hildegarde Naughton, chair of the joint committee.

She claimed that the recommendations of the Citizens’ Assembly need to be followed through on by the Government, which is central to tomorrow’s meeting.

“As the Citizens’ Assembly recommended, Ireland needs a sustainable rural economy; efficient farming and land use is central to achieving that,” continued Naughton.

Tomorrow’s meeting with the Department of Agriculture, Food and the Marine will allow the Committee, the Secretary General and Officials to discuss measures for lowering emissions, but also future-proofing our farming practices to ensure a resilient and flourishing rural Ireland.

Naughton also claimed that there was a need for more interaction with farmers so that they can play a part in mitigating the climate situation.

“There is a need to engage more with individual farmers so that we can introduce cost effective mitigation measures that will ensure that the agricultural community remains vibrant while playing a full part in climate action,” she concluded.