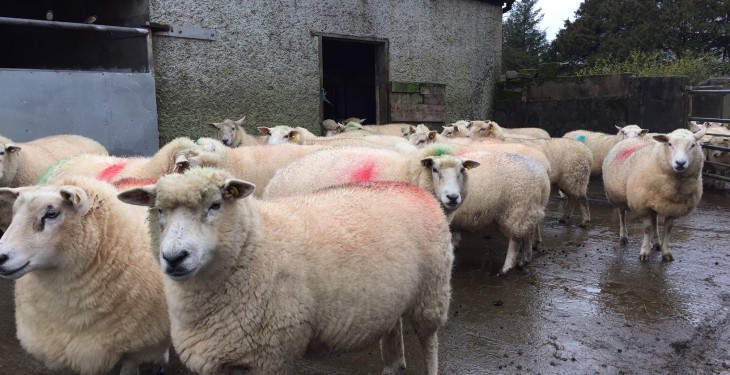 Payments worth €15 million under the 2014 Grassland Sheep Scheme began issuing to the farmers concerned last week, the Department of Agriculture confirmed.

Making the announcement Minister Coveney said that the Department of Agriculture funding would “provide a very important and timely boost to support incomes in the sheep sector”.

IFA National Sheep Committee Chairman John Lynskey has welcomed the announcement from the Department of Agriculture and said these area payment rates equate to a payment per ewe varying from about €7.00 to €7.85, depending upon the number of ewes and number of hectares.

John Lynskey said with sheep farm incomes and ewe numbers under pressure, there is a need for increased targeted direct supports form the Department of Agriculture for the sheep sector.

He said IFA is determined that sheep farmers have access to the €5,000 GLAS scheme as well as increased availability of the €850 knowledge transfer payment. IFA is also looking for increased funding under TAMS II for sheep and a restoration in Disadvantaged Areas or ANC payments.

Highlighting the importance of the sector the Minister of the Department of Agriculture said sheep meat production is the fourth most important animal enterprise in Ireland and a significant indigenous industry on over 40,000 farms.

“The supply of lambs is a key and fundamental element underpinning the sheep and lamb processing industry. Irish sheep meat is seen as a product with a healthy image, natural and environmentally friendly. This is a hugely valuable export-orientated part of the Irish agri-food sector, supplying a high-value product to consumer markets throughout Europe.”

“The industry is worth around €250 million to the Irish economy and over two thirds of the product is exported,” he said.