Demand for Irish organic beef is on the rise 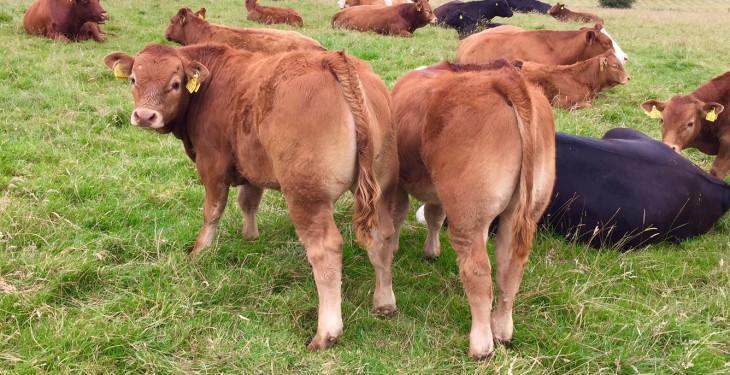 The demand for Irish organic beef is on the rise, particularly in Europe, according to Teagasc.

It says that the Irish organic market is worth around €98m, up from €63m in 2004. Meanwhile, it says, the EU market has quadrupled in size over the last 10 years and is now worth over €20 billion.

There are shortages of organic produce in both Ireland and Europe, it says, with demand outweighing supply, especially in grain, milk, fruit and vegetables.

In Ireland, just over 1% of land is farmed organically, a doubling of the area since 2000. There are in excess of 1,500 organic operators including 40 organic farmers in Co. Mayo. The majority of these (about two-thirds) are dry stock farmers.

Last year, Teagasc held 12 organic farm walks across the country to highlight the opportunities that exist in organic farming.

According to Teagasc, Irish organic food enjoys an “excellent reputation” both at home and in Europe.

Recent research shows that the Irish organic retail market has grown 9% so far this year, but is not yet back to pre-recession levels, according to Bord Bia.

Speaking at a hearing of the Oireachtas Committee on Agriculture in recent weeks, Eileen Bentley, Bord Bia, Entrepreneurship Manager said the value of the Irish organic retail market is just over €110m and is approximately 1% of the overall food and drink market in Ireland.

However, she said in 2014 and 2015 the organic market has returned to growth and although not yet back at pre-recession value, year to date growth in 2015 is plus 9%.

Bentley said at least 50% to 60% of the €110m comes from the Irish market purely based on the strength of horticulture and dairy sector products represented in those categories.