Decrease in cattle sold through marts during 2020 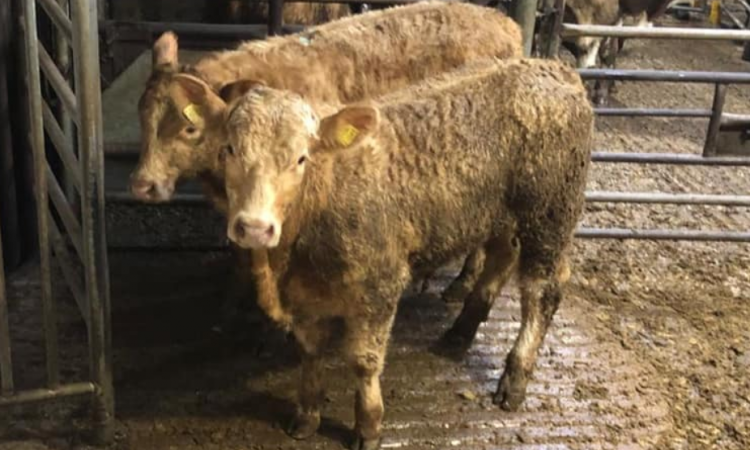 In figures obtained by AgriLand this week from the Department of Agriculture, Food and the Marine (DAFM), it has been revealed that the total throughput of cattle in marts during 2020 decreased and amounted to 1,530,751 head.

Obviously, there was one indication as to why these numbers have dropped and that was the arrival of Covid-19 to Irish shores which caused mart closures at the end of March 2020.

During the month of April, only a few marts re-opened with an online trading platform – as other marts chose to operate by private tender. As the months progressed, more marts became accustomed to online trading and were able to re-open again.

Again, comparing back to 2019 reports, there was a deficit of beef cattle in marts amounting to 105,199 head. Meanwhile, there were 33,188 less dairy cattle auctioned last year.

Advertisement
The figures released also revealed that from the total entered, there were 107,756 head of cattle that returned home from marts after being unsold.

Looking at the ages of cattle brought forward for sale, annual deficits were seen across most categories. Some 65,000 less of beef calves and some 18,600 fewer dairy calves of up to six weeks-of-age passing through mart rings last year.

However, there were significant rises in the number of beef and dairy calves aged between six weeks to six-months-old in marts as an additional 5,987 head and 1,321 head, respectively, were entered.

There was also an increase in the number of beef cattle aged between 24-30 months old sold in marts last year. An additional 3,201 head of beef males and females in this age category were auctioned.

It seems that there was also a rise in the number of aged beef heifers and cows destined for the marts in 2020 – as beef females aged over 30 months-old had an increase of 10,248 head from 2019 levels. 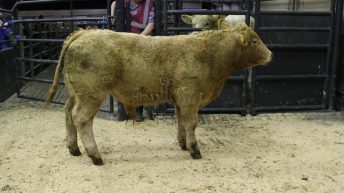 Cattle marts: Trade holds steady for the start of 2021