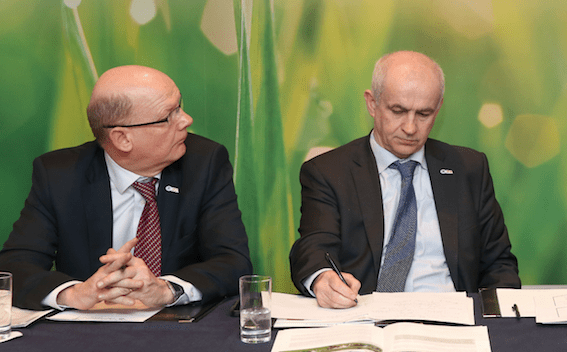 The IFA’s former General Secretary, Pat Smith, has lodged papers with the High Court in relation to his defamation proceedings against his former employer.

The case has been listed for the High Court for mention on October 10, after solicitors on behalf of Smith lodged papers last week. On the day, a possible date for a hearing may be set.

Smith initiated proceedings against the IFA in April through his solicitor and it is the second case he is taking against the association since he resigned in November of last year.

The former General Secretary of the IFA resigned from his position on November 19 last year after the organisation came under pressure to reveal his salary.

It then emerged that former IFA President Eddie Downey signed a €2m exit package with Smith, which would see Smith receive €1m initially and then 10 payments of €100,000 per year for 10 years.

However, the IFA announced that it would challenge the exit package after an Executive Council meeting on November 25 heard that the exit package was agreed by the then IFA President Eddie Downey alone, who resigned as head of the association later that night.

In December of last year he lodged a case against the IFA in relation to his exit package after the IFA said it was refusing to pay out.

The Con Lucey report, which was published by IFA on December 15, 2015, detailed the remuneration of the IFA General Secretary from 2009. Smith is noted as saying in the report that his remuneration, excluding pension, in 2014 and 2015 was “very significantly less than the salary and bonus paid to his predecessor” in 2007 and 2008. 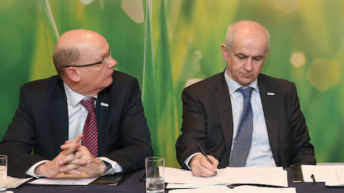 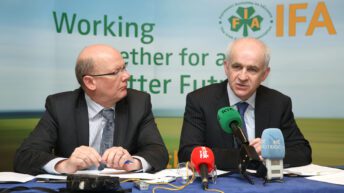