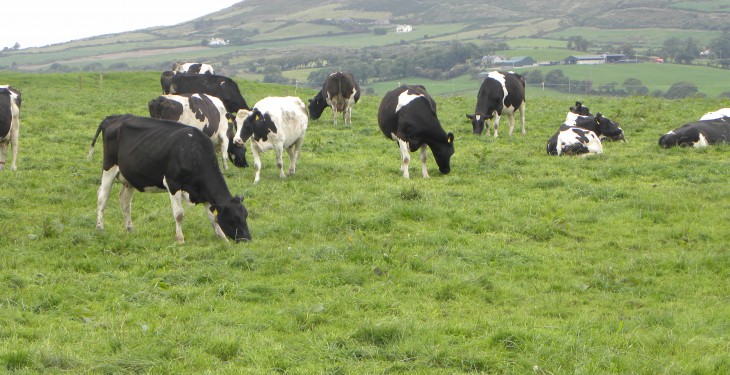 Lakeland Dairies reduced its milk price by 2c/L to 33c/L for September milk.

Kerry Group cut its September milk price by 3c/L, bringing the price down to 32c/L. It comes after the dairy processor held its August price.

Town of Monaghan has also cuts its milk price for September by 1c/L to 33c/L.