Department estimates up to 30,000 farmers to get GLAS Tier 1 entry 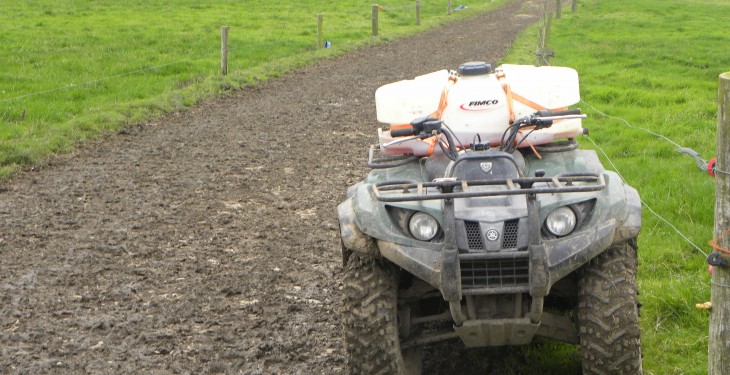 The Department of Agriculture estimates as many as 30,000 farmers could qualify for Tier one entry to GLAS.

All GLAS applications received by the closing date in 2015 will be put through a series of eligibility checks and all eligible applications will then be scored and ranked in order of merit (Tier One, Tier Two and Tier Three).

Responding to a parliamentary question this week Minister for Agriculture Simon Coveney said he is providing for up to 30,000 farmers to join GLAS in 2015 and he envisages that the bulk of these will be drawn from Tier One.

According to the Minister the estimated potential pool of farmers falling within Tier One is 25,000-30,000. However, he noted that as GLAS is a voluntary scheme, the actual number of applications received may also allow for farmers under Tier Two to be approved into the scheme in the first year.

Outlining that impacts of Budget 2015 measures this week Minister Coveney noted the issues around GLAS and delays in processing and payments means more farmers can avail of the scheme.

Speaking about the scheme during his briefing, he said that the around GLAS are how many people can you get into GLAS and when will people get paid. “We could have let just 7,000 or 10,000 in under the first tranche, but because of what the farming organisations asked for we let in 30,000 farmers.

“There are only 400 planners in Ireland outside of Teagasc. This is a big, big ask, so we’re not going to rush GLAS. We have budgeted for €20m in GLAS payments next year, and it may only be three or four months of payments. But we can’t take in 30,000 farmers and get it done in a few weeks.

“It’s a five-year scheme and we can’t make any payments until people are in the scheme and approved.” The Minister confirmed that it would be late next year before payments commence.