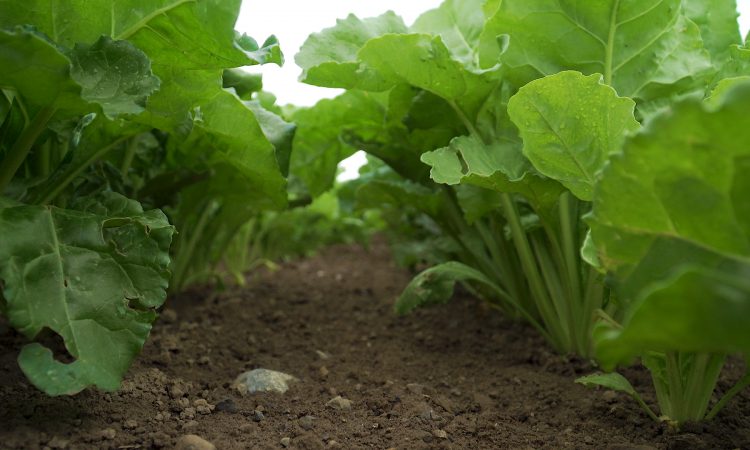 TerraChem agronomist, Margaret Murphy, is very with happy with the crop of Conviso smart beet in this installment of CROPS WATCH in association with TerraChem.

The video shows two crops of beet side by side – Enermax and Conviso smart beet.

Commenting on this year’s field demo’s, Margaret stated: “Smart beet has fantastic vigor and the crop is very uniform in shape and size and also the plant establishment is excellent at 98-100%.”

The crop received two applications of Conviso One, as well as a partner as recommended by TerraChem, to kill known weeds that Conviso One won’t hit. Margaret is happy with the control achieved and the progress of the crop.

She will now focus on maintaining the crop canopy and preventing disease.

Next on the list is an application of fungicide. This will be Escolta at a rate of 0.35L/ha and this will be applied around the middle of July.

At this time Margaret also recommends the application of boron at a rate of 3L/ha to prevent Crown Rot. 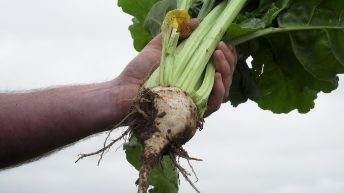 CROPS WATCH: Have you been feeding your beet crop? 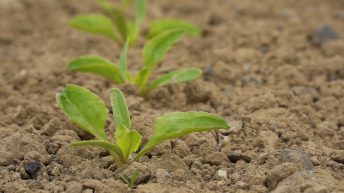 CROPS WATCH: The new beet on the block is ‘smart’