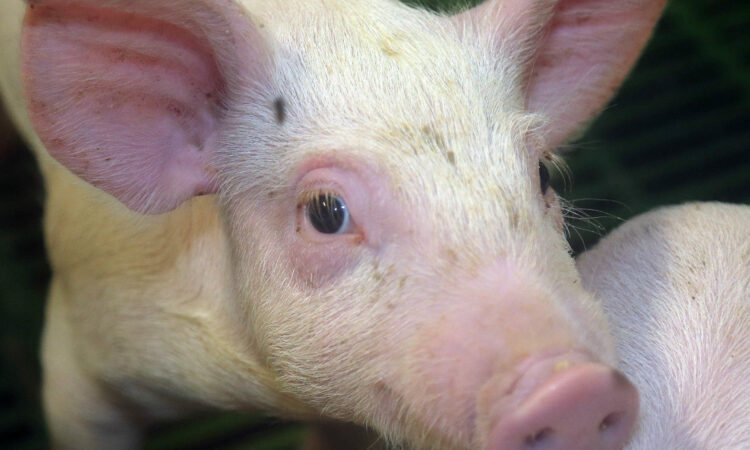 Irish pig farmers are still awaiting their share of the EU dairy and pigmeat aid package monies that were announced several months ago.

However, the Minister for Agriculture, Simon Coveney said this week that the aid package monies will issue to farmers “very shortly”.

Under the EU aid package, a €27.4m aid payment was made to Irish dairy and pig farmers, with pig farmers to receive €1m of this funding.

The Minister, confirmed that flat rate payments will issue to all pig farmers with a minimum level of supply of 200 pigs slaughtered in 2015.

Payment to pig farmers will be in the form of a flat rate payment of over €3,000 to each farmer.

This will ensure that the payment is directed to those farmers most affected by the price volatility, thus meeting the requirements of the EU Regulations providing the funding.

The Minister also said that he is fully aware of the concerns Irish pig farmers have as a result of the closure of this market.

“My Department has met with the Russian authorities on a number of occasions to impress upon them the importance we attach to the normalisation of trade with Russia.

“However the restrictions on other products under the EU-wide ban is not something which Ireland alone will resolve and will only be progressed through a common EU approach.

“The Commission has referred this matter to the WTO for resolution, and is continuing its efforts to regularise trade between the EU and Russia.”

Minister Coveney said that he is also conscious of the need to promote the consumption of Irish pigmeat in domestic and overseas markets.

“Bord Bia provides assistance to the pigmeat sector through its marketing and promotional activities, and the pigmeat quality assurance scheme helps to consolidate the position of Irish pigmeat on the domestic market and to expand its presence on EU and third country markets.”

He said that for his part he has undertaken to ensure that as many alternative markets as possible are open to Irish pigmeat processors since the closure of the Russian market in 2014.

“My Department will continue in its efforts to develop access to international markets.”