Contracting fraternity mourns the passing of an early innovator 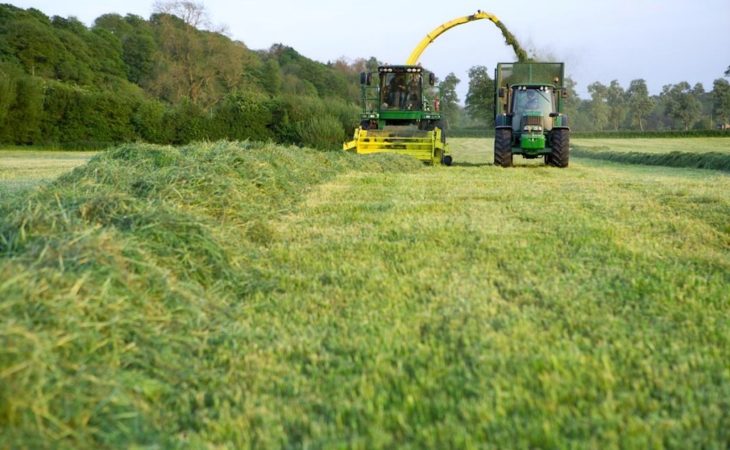 The death has been announced of Mickie Farrelly – especially well-known in agricultural contracting circles in the Co. Meath area.

The Carnaross man founded a busy contracting business – which expanded further with the arrival of the next generation of his family.

His sons are still involved in contracting to this day; Peter, for example, is a senior and founding member of FCI (Farm Contractors Ireland) and is also active in the IFA (Irish Farmers’ Association).

The Farrelly family is also known by many in the wider farming and agricultural machinery sphere – not just in Co. Meath; but, across the country.

The contracting business often featured in the agricultural media; it was also frequently profiled on television and radio over the years.

Mickie passed away yesterday (Wednesday, January 24) peacefully at his home; he was surrounded by his family. He is survived by his wife Lil, sons Patrick, Peter and Michael, daughter Brigid, son-in-law, daughters-in-law, brother Paddy, sister Ollie and grandchildren.