The agricultural land market enjoyed a positive opening quarter to 2017, according to property firm Sherry FitzGerald.

This follows a year of price deflation over the course of 2016, during which prices fell by 3.3%.

Falling commodity prices, particularly in the dairy sector, a lack of finance, Brexit uncertainty and its sterling impact, as well as adverse weather conditions, all contributed to a dampening agricultural land market in 2016.

However, recent months have seen a pick-up in confidence in the sector. This trend is predominately driven by rebounding milk prices which are increasing production levels; leading to stronger demand in the land market.

The national average price of land rose moderately by 0.3% in the three months to March, to reach €9,500/ac.

A moderate increase in prices nationally for prime arable land and prime grassland was reported during the opening quarter, by 0.5% and 0.4%, respectively. Marginal grassland values, however, were stable during the quarter, with very little uplift in demand showing for this type of land.

While there is generally a moderate price uplift, it’s important to note that the average value of farmland remains 2.5% lower than that witnessed in the opening quarter of 2016.

The border and south-east regions saw the largest rise in agricultural land values.

Border counties saw a 1.2% increase, bringing the average price per acre in the first quarter to approximately €9,150/ac.

Brian Carroll of Sherry FitzGerald Carroll, Dundalk, commented: “The land market in the border region has performed better than expected in recent months, with land values steady and even rising in some areas, following a significant increase in supply in the Co. Louth area.

While demand is emanating from all sectors, tillage lands are particularly sought after, not only from local farmers but also Northern Ireland based operators, who are concerned with the potential Brexit outcome and the pending loss of their European payments.

Such encouraging signs were not witnessed everywhere. 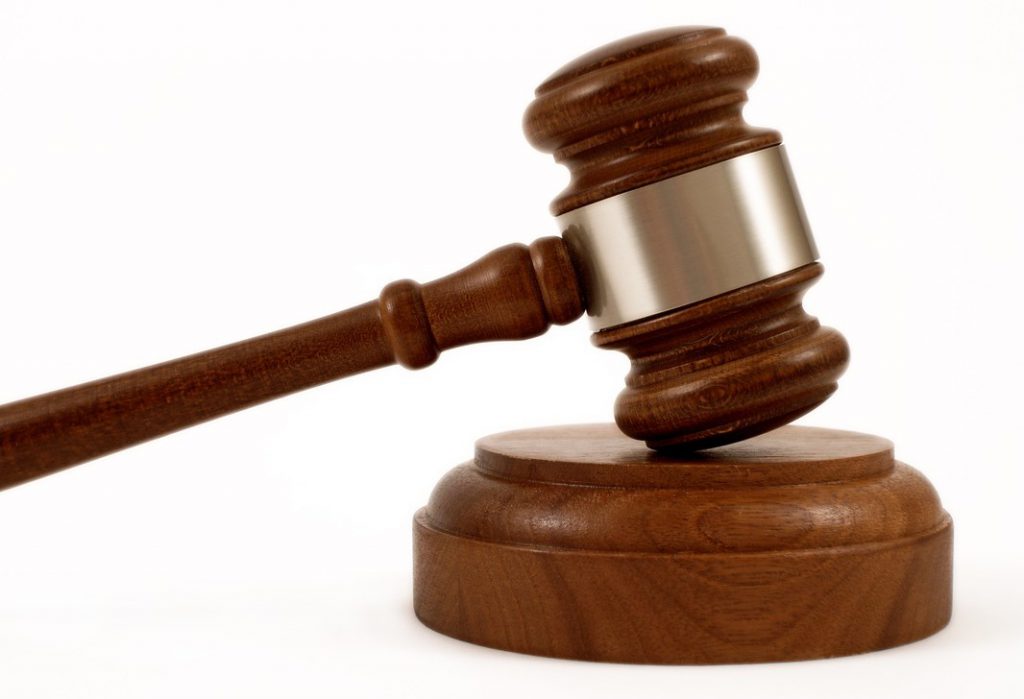 Overall, the market outlook is quite optimistic for the year ahead. With a continued strengthening in milk prices and farm income support from policy developments; improved profitability of Irish agricultural production will consequently improve the demand for agricultural land, according to the firm.

Roseanne De Vere Hunt, Sherry FitzGerald, said: “It is encouraging to see the average land price in the first quarter of 2017 recovering after two years of decline.

“Together with increased enquiries, milk prices strengthening and buyer sentiment improving, this gives us an optimistic outlook for the year ahead.”

'Loan scheme shows banks are out of touch'