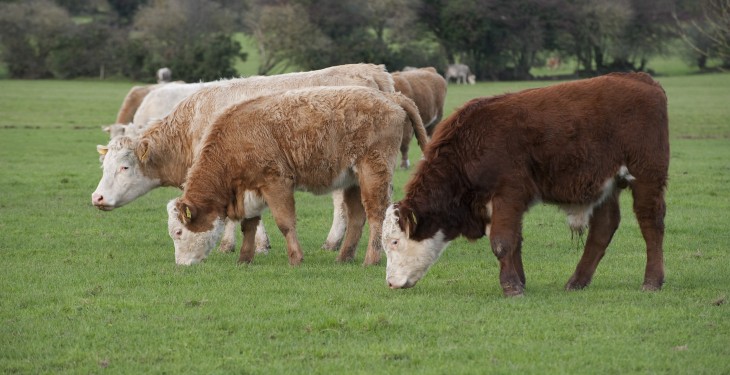 The European Commission’s medium term Agricultural Outlook suggests that the number of EU-origin cattle exported to Turkey will decline gradually between now and 2026.

This fall is projected as it remains uncertain whether EU access to the Turkish market will be maintained, while increased competition from other players is also likely to have a negative impact on the trade.

But despite the anticipated fall in exports, the Commission’s outlook also highlighted the importance of the Turkish market to EU cattle export trade this year.

Advertisement
EU exports of live animals showed an increase of 34% in the first half of 2016, it shows, thanks to continuing demand and high domestic beef prices in Turkey.

The Importance of the Turkish market to Ireland

The Turkish market has grown in importance in Ireland since access to the market was granted in June of this year.

Many industry commentators welcomed the opening of the market and Minister Michael Creed recently said that Irish exporters have shipped over 12,300 head of cattle to Turkey this year, and he expects this figure to increase before the year ends.

In total, four vessels containing bulls on varying weights have left Irish shores since September and it is understood that a further two vessels will leave for Turkey before the year ends.

The Minister also said that his Department is also currently actively examining the possibilities of bilateral health certificates for the export of cattle to Kazakhstan, Montenegro and for breeding cattle to Morocco.

I remain actively committed to ensuring that Irish beef producers have the option of exporting to as many markets as possible.