Comment : It’s time to wrap up the NDC Guarantee Scheme 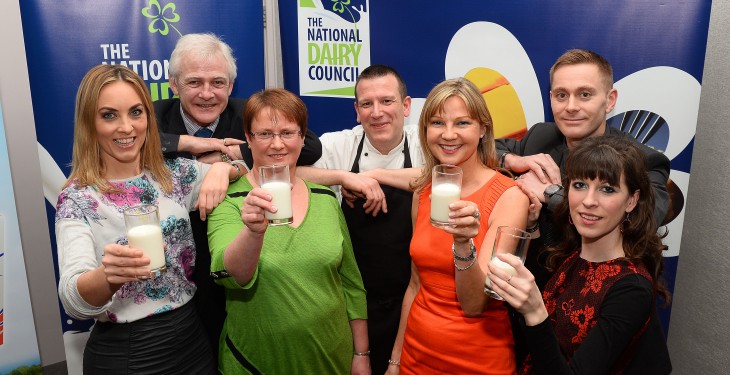 Strathroy Dairies’ managing director Ruairi Cunningham is right when he points to the absolute dichotomy between the ongoing NDC Guarantee initiative and the objectives set for the new Bord Bía Dairy Assurance Scheme. Ostensibly, both organisations are striving to deliver consumer confidence in Irish milk and dairy products. However, the Bord Bía scheme has a clear all-island dimension, while the NDC initiative seems to be nothing more than an exercise in keeping Northern processors, such as Strathroy and Linwoods, out of the southern market.

Adding to the significance of this is the fact that the on-farm assurance scheme represents the first time that Bord Bía has dipped its toe in the dairy market. But now that it has there seems to be no problem in bringing Northern farmers on board, so as to make the new assurance scheme a viable prospect for the future.

So my question is this: if milk from Northern Ireland is Irish enough for Bord Bía, why can’t NDC policy reflect the same principle?

In truth, the NDC campaign flies in the face of the reality that goes to the very heart of the Irish agri-food sectors. Since time immemorial there has only been one farming industry on this island. The establishment of the border was a political decision which never had any real bearing on how Irish farmers went about their business.

Speak to any of the milk processors – North and South – and they will confirm that raw milk is constantly crossing the border to meet the needs of individual companies. This is particularly the case in the event of a plant breakdown and an alternative home is needed for tankers of milk at short notice.

Then take the pork industry. Over half the pigs produced on the island of Ireland are slaughtered in Cookstown, Co. Tyrone. It seems that carcasses of pigs reared in the Republic and then moved again south for further processing do not lose their Irish identity, as far as Bord Bía is concerned.

Getting back to milk, it must be pointed out that Strathroy Dairies has a growing producer supply base in counties Wexford and Donegal. So the fact that their processing plant is in Co. Tyrone is splitting hairs.

It’s time for the NDC guarantee to be ended. And just to finish the piece off, let’s say the euro weakened significantly against Sterling over the coming weeks : how long would it take those southern processors currently backing the NDC Guarantee to start putting liquid milk into Northern Ireland?