The Dairy Producer Organisation (DPO) principle could sound the death knell of the co-operative movement in Ireland, according to ICMSA president John Comer.

He was commenting on this week’s news that farmers supplying Dairy Crest Direct will be the first in the UK to form a DPO. The new organisation, which becomes operational on July 1, has received funding under the UK’s new Rural Development Programme.

“This would be a fundamentally wrong approach for Ireland to take,” said Comer.

“It would do tremendous damage to the co-operative movement.”

Comer pointed out that DPOs might well work in other EU member states where farmers are supplying stand-alone milk processers, not co-ops. 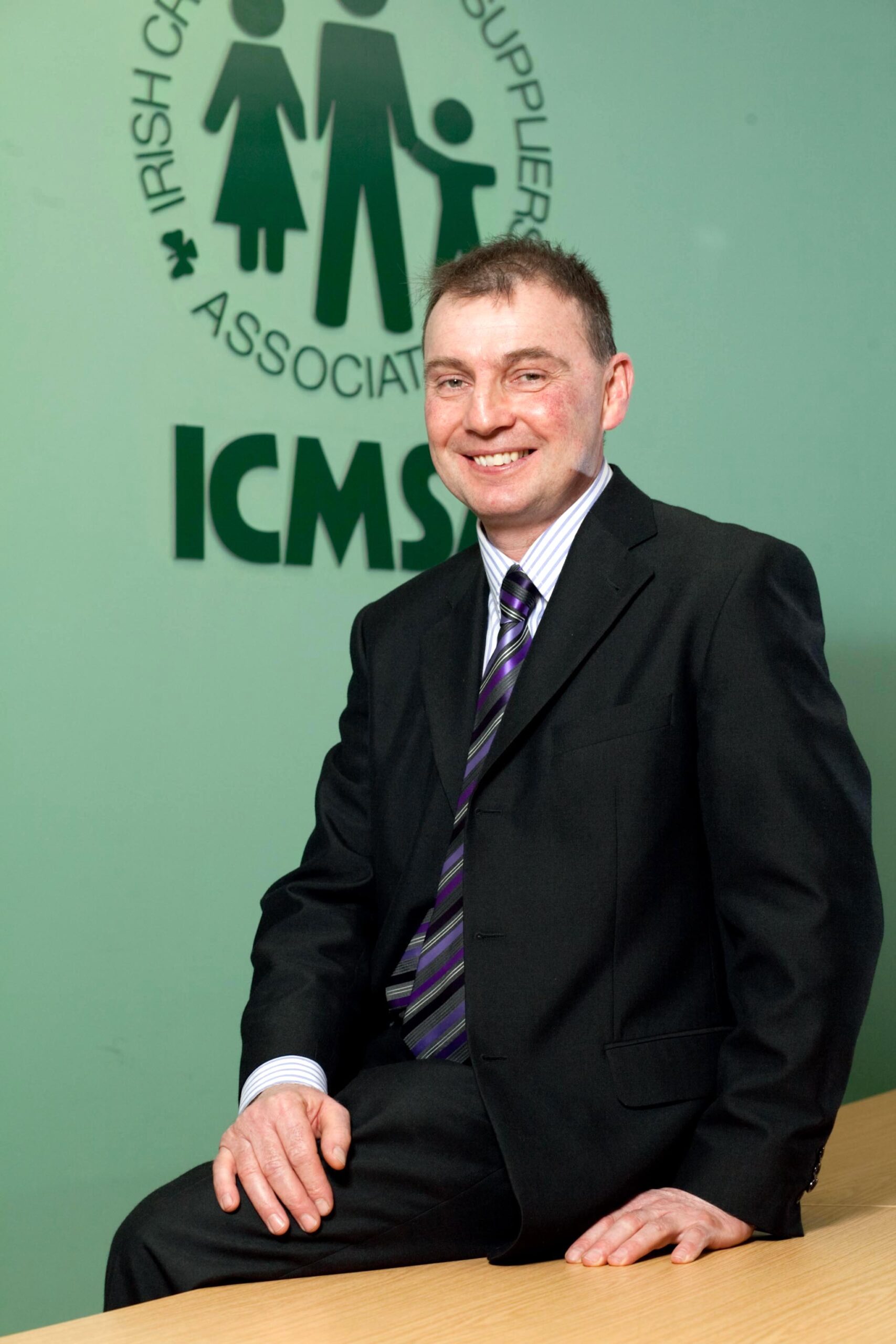 “The DPO model would see the largest milk producers in the centre of the country selling their milk to the largest bidder.  It would also see smaller dairy farmers in places like the west of Ireland totally marginalised.

Comer believes that greater co-operation at all levels is the future of the dairy sector in Ireland.

“Farmers need to commit their milk supply. This, in turn, will allow the co-ops to put the required processing infrastructure in place. But one cannot happen without the other. But the good news is that Irish dairy farmers, for the most part, are content with the current co-operative structures.”

Commenting on the prospects for farmgate milk prices over the coming months, Comer said that the market is under a degree of pressure at the present time.

“A decision by Russia to re-open its markets to EU supplies would certainly help the situation. The coming months may well see an easing off n milk production levels in the EU. Another cause for optimism is the strengthening of dairy consumption levels in the United states. For the most part, this has been fuelled by an upsurge in demand for butter