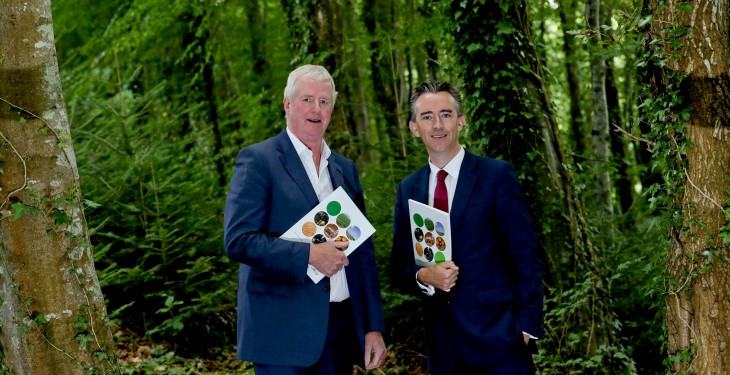 It reports that the recovery has occurred as their business bounces back from the recent downturn in construction markets.

Fergal Leamy, Chief Executive of Coillte, said that the increased profits have occurred as a result of the ever strengthen construction and bio-energy markets.

“2014 saw important progress by Coillte in continuing to recover from the deep recession in the construction markets in the UK and Ireland.

“Coillte’s core business is forestry and we are encouraged by the strong demand we are seeing globally for the products we produce,” he said.

He added that he expects the demand for construction products to increase over the next few years as a result of increased demand from the construction and bio-energy industries.

The forestry company is also developing a renewable energy portfolio which will provide electricity needs for approximately 210,000 homes within the next five years, he said.

It will commence the construction of its first wind farm projects in Wicklow, Galway and Roscommon in 2015.

The company also commenced construction of a €59m investment in its Smartply manufacturing facility in Co. Kilkenny in 2014. Coillte expects the plant to be fully operational in the first half of 2016.