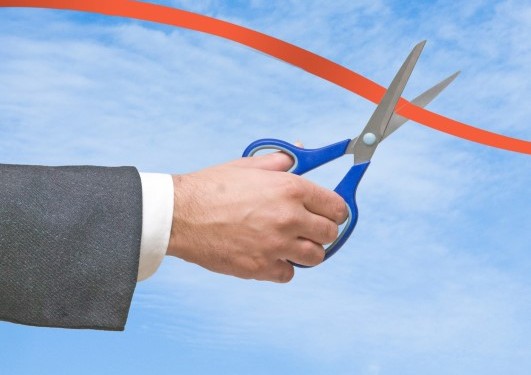 New legislation has been published to ease the regulatory burden on co-operative societies and make it easier to start up and run a co-op as an alternative form of enterprise organisation.

This follows the introduction in December last year of reductions of 33-80% in the fees for business transacted with the Register of Friendly Societies, who registers co-operative societies.

This legislation is primarily aimed at easing the regulatory burden on co-operative societies and making it easier to run a co-operative as an alternative form of enterprise organisation.  It takes on board many of the issues raised by the co-operative sector itself as being areas of difficulty or constraint for the sector.  In particular, it will:

In addition, the legislation will make the examinership process, currently available only to companies, an option for co-operative societies which might find themselves in difficulties.

Publishing the legislation, Minister Richard Bruton said “If we are to sustain the progress we have made in the economy and create jobs we will have to continue working hard to reduce business costs and red tape. A crucial part of this will be to reduce those costs and red tape which are directly under the control of government.

“As we recognised in the Programme for Government, forms of enterprise organisation other than the company can play a role in meeting needs in different sectors, and I am determined to ensure the legislation governing these models supports business development and that the burden of red tape is kept to a minimum. This legislation addresses particular problems which have been identified in the co-operative sector, and will help ensure that this model can thrive and grow to its potential”.