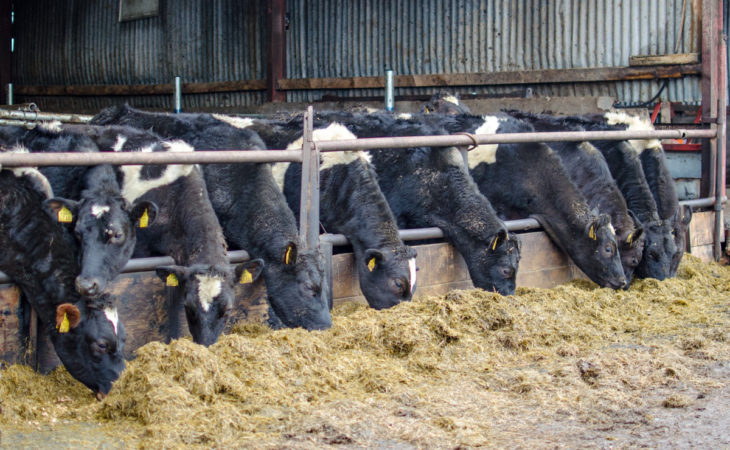 Arrabawn has announced that it is keeping a close eye on fodder issues with its suppliers, adding that it has sourced feed for the “very small number” of farmer suppliers in difficulty under the co-op’s remit.

Speaking this morning regarding measures to combat fodder shortages, an Arrabawn spokesperson stated: “We have been in ongoing contact with our suppliers through our co-op network and facilitated our members with options on fodder over the last two-to-three weeks under the fodder transport subsidy scheme.

While the situation is challenging due to prolonged bad weather, to date only a very small number of suppliers have looked for support.

“We have facilitated them by helping procure fodder from the south-east region and, as a contingency, we will be importing bales of hay over the weekend.

“Beyond that we will be keeping a close eye on matters and will put further measures in place next week should the need arise,” the co-op spokesperson said.

As well as this, Kerry Group has confirmed that it has sourced 2,000 large square bales of hay in the UK; it expects that the first deliveries will arrive over the weekend.

A spokesperson told AgriLand that Kerry Agribusiness will cover the cost of sourcing, shipping and transporting the fodder. The bales will be provided to suppliers at the cost they were purchased at in the UK.

The imported fodder will be distributed through its network of agribusiness stores to farmers most in need. It has identified “a number of pockets” where fodder supplies have reached critical levels.

Kerry has also been working to identify farmers who have surplus fodder and to put them in contact with farmers who are running low.

Government response ‘too little too late’

Meanwhile, the Irish Farmers’ Association (IFA) has voiced its frustration with Government inactivity on the issue, with IFA president Joe Healy describing Minister for Agriculture Michael Creed’s acknowledgement yesterday of the extent and seriousness of the fodder shortage across the country as “too little, too late”.

He said the minister’s announcement that he will subsidise the importation of fodder is welcome, but should have been in place before now.

The detail of the import subsidy scheme must be worked out immediately to ensure it gets up and running, and fodder can get to farmers in need without any further delay.

The easing of the 100km rule in the Fodder Transport Support Measure is an attempt to resurrect a failed scheme that is tied up with too much red tape, Healy said.

The IFA had spelled out a number of “practical actions” the minister should take to alleviate the stress for farmers, such as the introduction of a meal voucher system and the suspension of inspections on farms.

The farmers’ organisation has proposed a number of measures that should be implemented as a matter of urgency.

Among the measures proposed by IFA are: 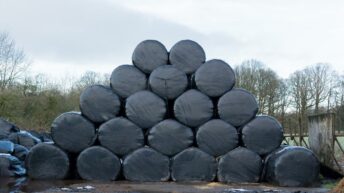 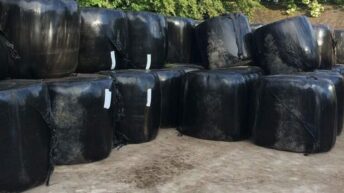