The grand total raised by farmers for a children’s heart charity has managed to pass the £80,000 mark – hitting a whopping £83,000.

It’s just shy of the £100,000 target set to purchase a new portable echocardiogram machine for the Children’s Heart Centre being developed at the Royal Belfast Hospital for Sick Children.

Bidders took to Ballymena Market in droves for the second of two charity livestock auctions for the Children’s Heartbeat Trust on Thursday night. 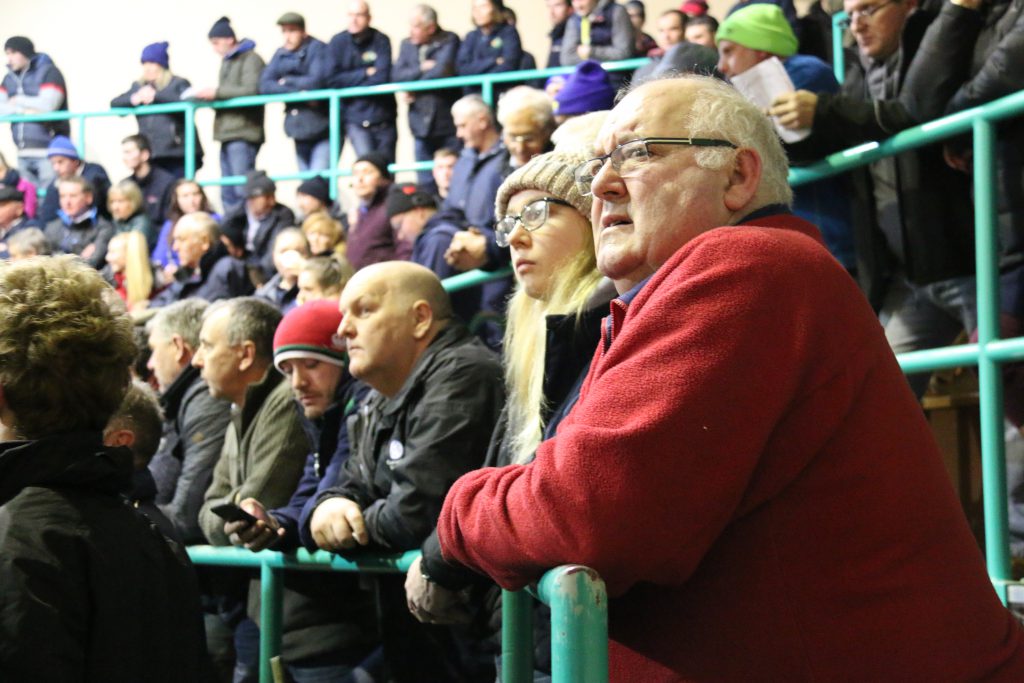 Gleno Valley Young Farmers’ Club organised a raffle and charity auction as part of a wider effort to raise money for the Children’s Heartbeat Trust.

The first auction – held at Markethill Livestock Sales – was the charity’s biggest ever single fundraising event. It’s estimated around £52,000 was raised at the event on November 23.

Bidders didn’t disappoint the second time around. At the second auction at Ballymena Market: boxes of apples made as much as £80; a bottle of vodka went under the hammer for £220; tickets, flights and accommodation for a Manchester United game managed a whopping £1,400; and a signed Ulster rugby shirt fetched £650.

But the top priced lot – a heifer donated by Richard Powell on behalf of his business, farm supply firm WK Powell & Son – managed to fetch £1,800 for the charity.

The market also donated the commission from this year’s Christmas sale to the cause.

Over the last six years, Powell has raised thousands for Children’s Heartbeat Trust through the family’s business. Each year he has donated a heifer and auctioned her off for the charity. 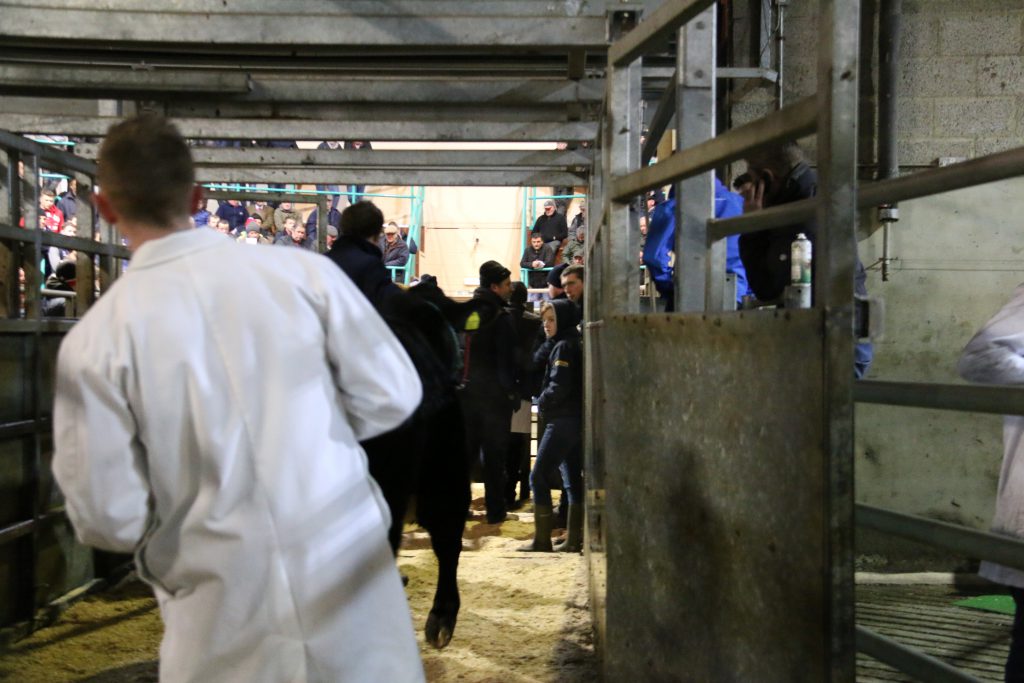 He set an ambitious target of raising £100,000 in just two nights for the charity, and teamed up with Markethill Livestock Sales, Ballymena Market and Gleno Valley Young Farmers’ Club to reach the goal.

But the fundraising hasn’t stopped just yet; a George Best £5 note went under the hammer for £60 and a cow and calf donated by Jason Sayer from Sixmilecross added a further £1,700 to the total.

Richard Powell said: “I would sincerely like to thank Hampton for his full input and backing; and to Shaun for teaming up with us to raise the funds needed for this vital piece of equipment.

“I’m grateful for the generous support received to date. I never thought we would do an auction; I was just happy auctioning my own heifer each year to fundraise, but everything happens for a reason and I’d like to thank everyone who came out and supported the events for all their hard work. It really has been the people who turned out who have made this happen.”

An online donation page has been set up for anyone wishing to support the cause.