Changes, including a three-year cap, to be made to Fair Deal Scheme 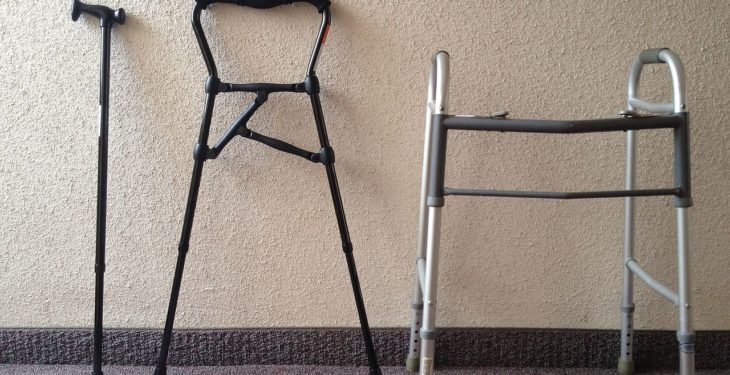 The Minister of State for Mental Health and Older People, Jim Daly, met with IFA (Irish Farmers’ Association) representatives this week to discuss changes to the Fair Deal Scheme – including a three-year cap on contributions.

Both IFA President Joe Healy and the IFA’s Farm Family and Social Affairs Chairperson, Maura Canning, were present among the delegation.

Speaking after the meeting, Healy said: “Minister Daly gave a commitment to introduce a change to the Fair Deal Scheme that would mean a three-year cap on the time a charge on productive farm assets would apply.

“This change is subject to the approval of the Attorney General and the Cabinet,” he added.

Healy said changes to the scheme are long overdue and the removal of uncapped liability on farm assets would go some way to addressing the concerns of farm families.

A cap will help to provide some certainty for farm families and would allow them to plan knowing the full potential liability on the farm asset.

“The new cap must apply to all farm assets, similar to the charge on private principle residence,” the president added.

The changes will need an amendment to the Nursing Home Support Scheme Act 2008. This amendment could take several months to pass through the Oireachtas, so it will be into 2018 before any revised scheme is in place.

Canning said it is very important for farm families that there was a commitment from the minister to introduce the proposed changes as soon as possible. The chairperson said the cap will be a relief for farm families, as the uncapped liability on the farm was causing considerable stress to affected farm families.

Healy said that there would be some frustration with the length of time it will take to implement the changes. The president added that the IFA will be having follow-up talks with the minister to discuss further detail relating to the proposed changes and to ensure that the changes are implemented as soon as possible. 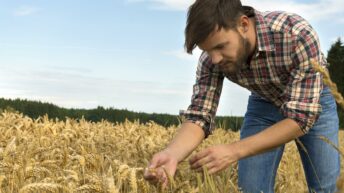