Case IH: The real story of a machinery giant

At the controls of a modern Case IH Axial Flow combine.

Case IH celebrates its 175th anniversary this year, at its HQ in Wisconsin, USA. It was there that founder Jerome Increase (JI) Case established the Racine Threshing Machine Works to produce a novel machine to speed up the separation of grain after harvest.

“I find it amazing to see just how far the farming industry and our company have come during the last 175 years,” Case IH Brand President, Andreas Klauser, said. 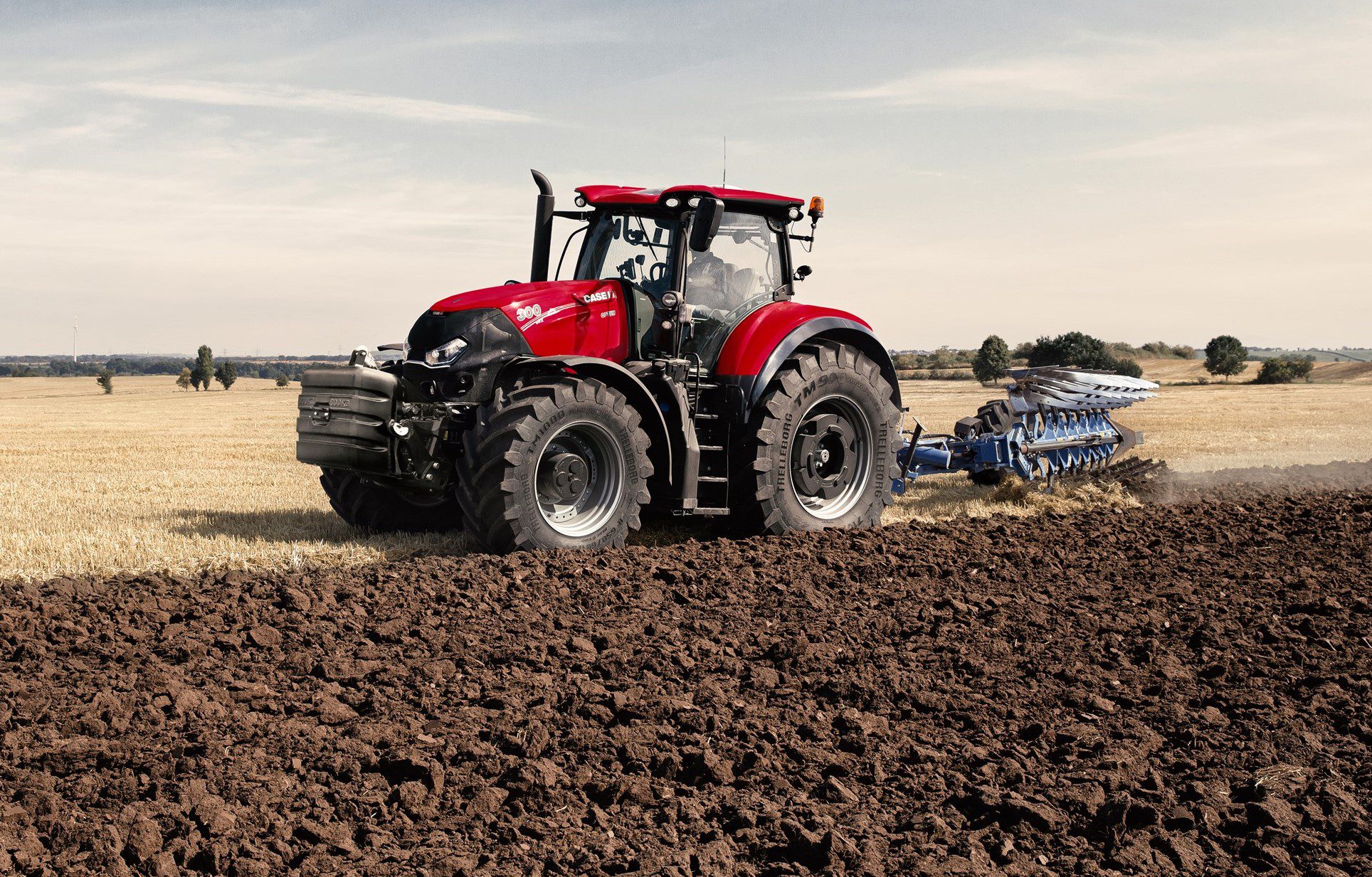 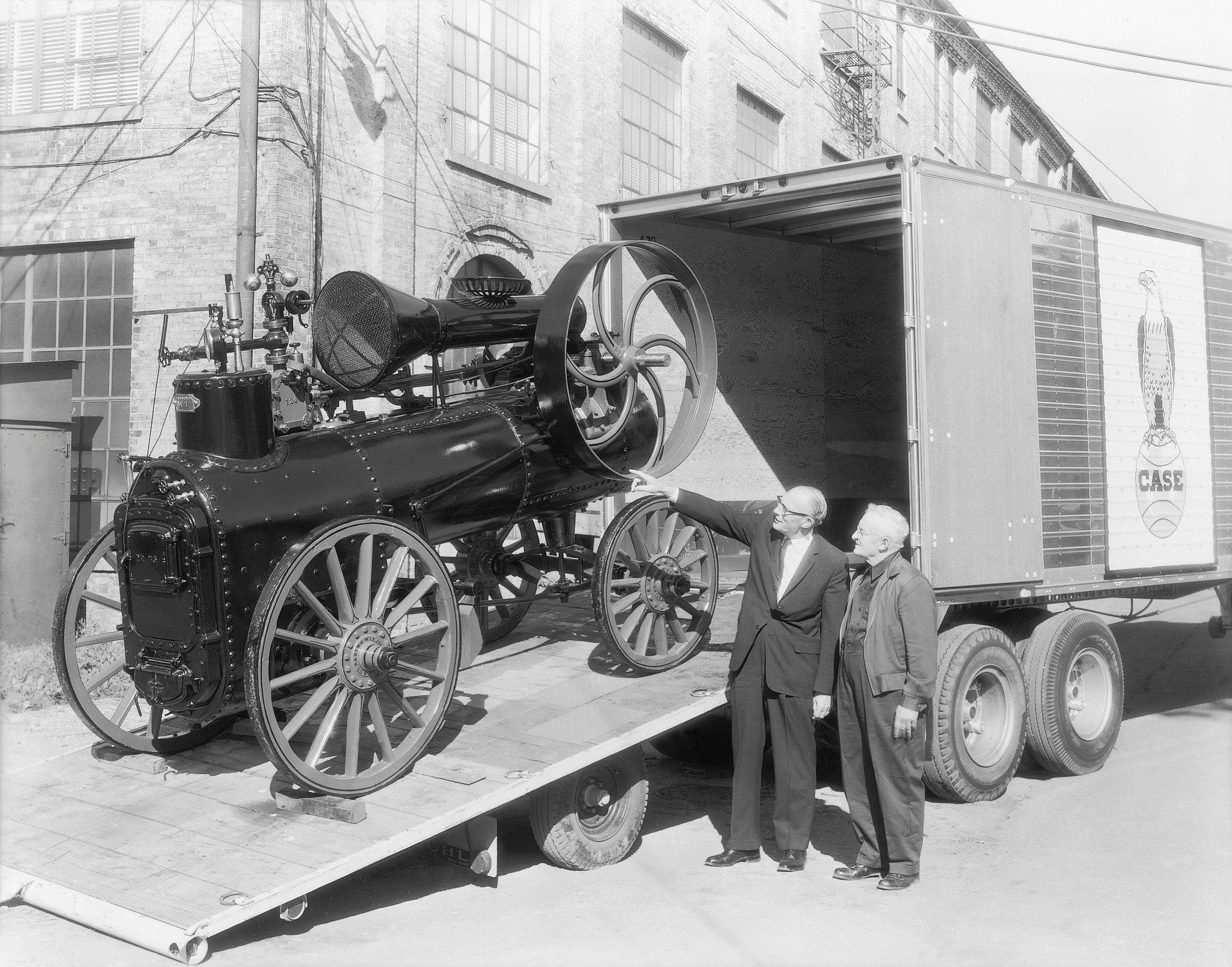 In 1902, five companies merged to form the International Harvester Company in Chicago. The deal was brokered personally by JP Morgan, the American banker who dominated corporate finance at the time.

Advertisement
Case IH was formed in 1985 when JI Case acquired the agricultural division of International Harvester, uniting Case and IH under a single brand.

The heavy-duty Quadtrac tractor, with its articulated frame and distinctive rubber track drive units at each corner, powered onto the scene in 1996. The Quadtrac line-up now includes the most powerful series production tractor in the world – the Steiger Quadtrac 620 (with up to 692hp).

In 2000, Case IH (in conjunction with Steyr) was an early adopter of continuously variable transmission (CVT) technology.

Perhaps the most interesting Case IH innovation of recent times has been the autonomous tractor concept. Able to operate autonomously (without a driver) with a wide range of field implements, this promises big savings in countries with suitable farms and fields.

“The Case IH 175th anniversary is a testament to many years of progress,” Mr Klauser said.

When I look at the enormous transformation which has taken place in agriculture over the last 175 years, it is very exciting to think about what might be achieved during the next 175 years.