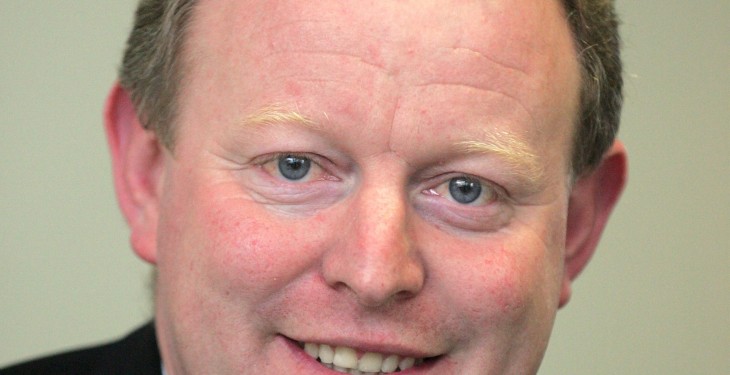 Recent Fonterra auction results, EU and USDA price reports, international trade and futures market quotes all show that continued robust demand for powders from China and other Asian countries, butter and cheese from Russia in particular are sustaining strong dairy milk prices for the foreseeable future.

This is according to Irish Farmers Association (IFA) dairy committee chairman Sean O’Leary, who is calling for co-ops to announce their 2014 milk price.

He said co-operatives should be in a comfortable position to announce to their suppliers that they will hold milk prices for 2014. This was crucial for farmers’ own confidence, after an exceptionally high cost 2013,” he added.
“Early results from the Teagasc e-profit monitor have shown strong milk price growth in 2013 (+7.6c/l), but with massive cost increases, our margins have only increased by less than 5c/l,” he said.
“The US Department of Agriculture market forecasters expect 2014 production in the main world dairy exporting regions will increase by 1.5 per cent, while Rabobank expect annual dairy demand to continue growing at two per cent. China, whose domestic milk output is under intense pressure, is expected to increase its imports of WMP by 22 per cent, and of SMP by 16 per cent in 2014.”
O’Leary said with most market indicators suggesting sustained strong dairy prices despite good output growth, he was quite clear that today’s milk prices are sustainable for much of, if not all of 2014.
Breaking News Fonterra
Loading Next Story