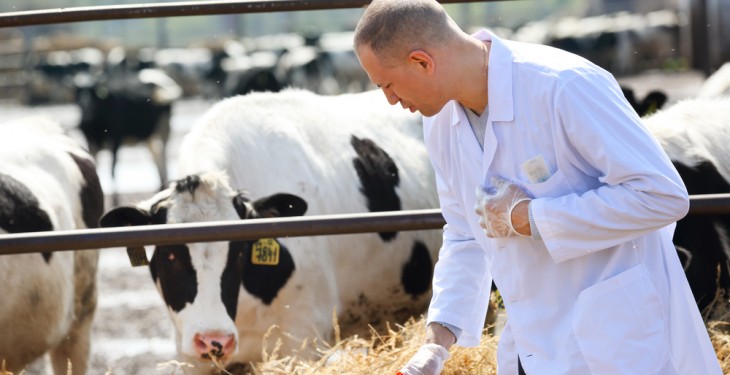 The Canadian Food Inspection Agency (CFIA)  has confirmed a case of bovine spongiform encephalopathy (BSE) in the country, its first since 2011.

The case of BSE was confirmed in a beef cow in the province of Alberta, but the age of the animal has not been confirmed yet.

The CFIA has stated that no part of the animal’s carcass entered the human food or animal feed systems.

The CFIA has launched an investigation into the case of BSE, also known as mad cow disease, and it “is working closely with provincial and industry partners”.

Canada has a BSE surveillance programme in operation, which is how this particular case was detected.

The investigation plans to find out about the infected animal’s history, its age and how it became infected. The CFIA wil be tracing out animals that are at risk of the disease.

Such animals will be “ordered destroyed and tested for BSE” the CFIA has stated.

Current Canadian beef and cattle exports should not be affected by this case the CFIA said.

The case will be reported to the World Organisation for Animal Health (OIE). This is in line with Canada’s international obligations and their commitment to transparency the CFIA stated.

BSE is a fatal disease of the nervous system of cattle. Currently there is no treatment, vaccine or cure for the disease.