Brexit is the biggest challenge facing the agriculture industry and young farmers, according to Macra na Feirme President Sean Finan.

Speaking at yesterday’s meeting of the Joint Oireachtas Committee on Agriculture to discuss Brexit, he expressed the disappointment and fear young farmers feel following the UK’s decision to leave the EU.

“The consequences and fallout from Brexit are, in my view, the biggest challenge our industry will face in our generation.

In the past we have had BSE, Foot and Mouth and others crises but this is bigger than all of those together.

According to Macra na Feirme, the result from the UK referendum has cast much doubt over the future of many young farmers.

As a result of the Irish agri sector being heavily reliant on exports, Ireland has more to lose than any other country.

Fluctuations in the value of the Sterling and disruptions to trade, as well as the prospect of a hard border between Northern and Southern Ireland, are all contributing to the frustration young farmers are feeling as a result of Brexit, it says.

Finan said young farmers have the most to lose from Brexit.

We are establishing our careers in the sector and are more vulnerable to short term uncertainty and volatility as we don’t have the financial means to cushion us from such volatility.

“Young farmers in the border region do not want to see the introduction of a hard border as some of the businesses they work with operate in the North and South,” he said. 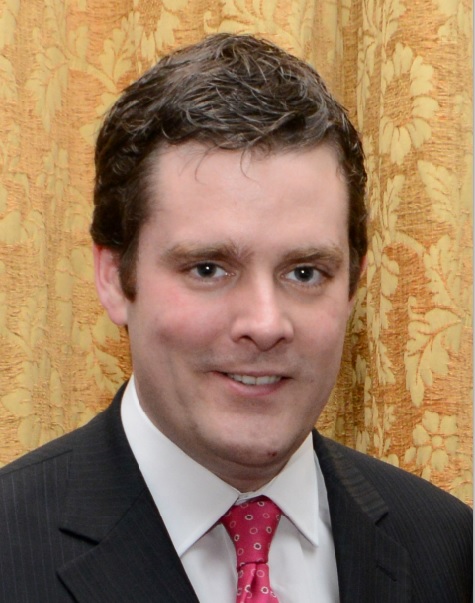 To ease into life without the UK as a member of the EU, Macra called for the minimisation of any barriers to trade, such as tariffs, and a continuation of the free movement of agri produce between Ireland and the UK.

The potential introduction of additional labelling regulations for trade between the UK and Europe is causing much anxiety amongst young farmers.

Should new labelling rules be introduced, Macra is calling for the appropriate resources to be put in place to ensure a smooth transition and to prevent farmers from bearing the brunt of additional costs associated with differing labelling criteria.

According to Macra, diversification into new markets is essential to soften blows caused by Brexit that result in reductions to agri trade.

Inevitably the more markets Irish produce has access to, the less reliant we will become on Britain as major agri trading partner, it says.

However, Macra stresses that exploring entry to new markets takes time and resources and bodies such as Bord Bia will need the appropriate support to ensure entry is granted.

“Expansion of access to new markets is important – trade missions should be accelerated further, and it is important to relay the message that Ireland is not part of Brexit and that it is open for business.

Macra is calling for additional resources to be provided to bodies, such as Bord Bia, to sustain access to new global markets.

“The implications of Brexit are all unknown and to conclude in sporting terms this match has just kicked off.

“There is a long way to go and the result is far from certain for all of us both here and in the UK,” he said.

'Brexit is the biggest peacetime challenge the UK has ever faced'