An appeal for information has been made by An Garda Síochána following the theft of machinery owned by Bord na Móna from a bog in Co. Offaly.

The machines are thought to have been taken at some stage last weekend, between Friday, March 6, and Sunday, March 8.

The incident occurred at Kilclonfert Bog, which is situated not far from the Offaly-Westmeath border. 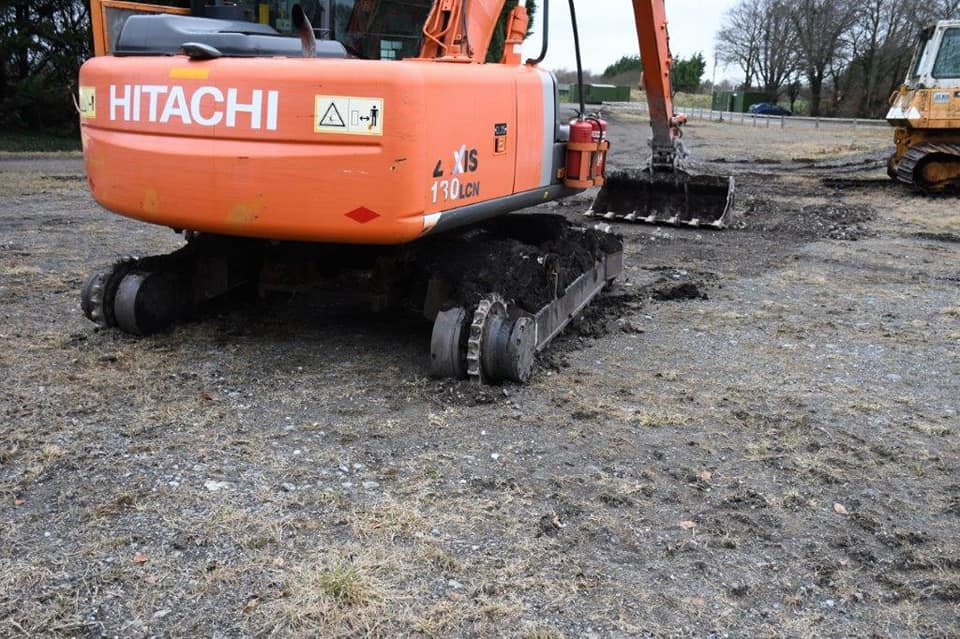 In an appeal for details relating to the theft, Gardaí based in the Laois-Offaly region said:

“Tullamore Gardaí are currently investigating the theft of Bord Na Mona machinery from Kilclonfert Bog, County Offaly between March 6 and 8, 2021.

If you know of their whereabouts or have any information regarding their movements please contact Tullamore Garda Station on 057-9327600.

“We would also ask that if you see any machinery being moved from bog lands to contact your local Garda station. 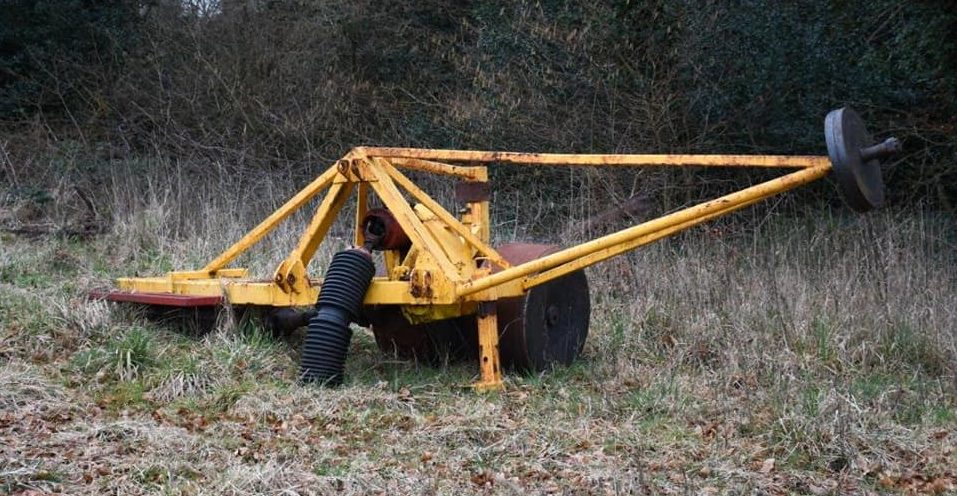 Weather to become more dry and settled this week