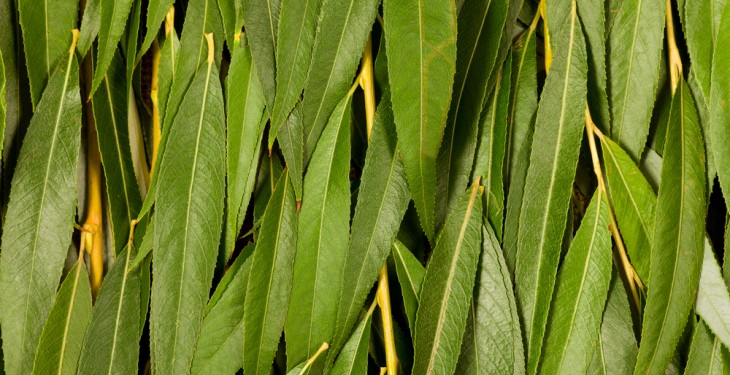 The 2014 round of the  Bioenergy Scheme, which grant aids the planting of the energy crops willow and miscanthus, is now open for applications from farmers.

According to the department, the scheme has supported the planting of more than 3,300 hectares of energy crops since 2007.

“There continues to be a demand within the bioenergy sector to build on the progress made since 2007 in developing energy crops in Ireland, and these crops have the potential to play a useful role in meeting Ireland’s renewable heat target of 12 per cent by 2020. The opening of the Scheme for 2014 provides an opportunity for prospective growers to engage with energy crop contractors with a view to making an early decision on planting energy crops in 2014,” it added.

The scheme is now open for applications and interested farmers can apply for establishment grants of up to €1,300 per hectare to cover 50 per cent of the cost of establishing willow and miscanthus crops.

The closing date for submission of applications for pre-planting approval is Wednesday, 4 December 2013.