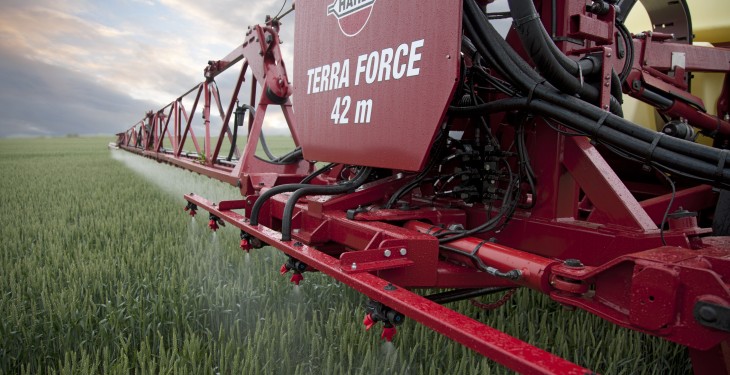 Bees may develop an addiction to chemicals used in pesticides, a new study published in the journal Nature has shown.

Newcastle University scientists found that bees were more likely to choose nectar containing the chemicals imidacloprid or thiamethoxam instead of plain nectar.

Three neonicotinoids (a class of insecticides), clothianidin, imidacloprid and thiamethoxam, are all temporarily banned in the EU from being used on seeds because of concern they might be harmful to pollinators such as bees.

Insect neurologist at the university, Geraldine Wright and her colleagues confined honeybees and bumblebees to boxes and gave them a choice between laced nectar (with the insecticdes) and normal nectar.

Results of the research showed that the bees were more likely to pick the laced nectar, however the study found that it is not clear whether this would occur in the wild.

A second study published in Nature examined honeybees and wildbees in the field by Maj Rundlof, an ecologist at Lund University in Sweden.

Eight fields of oilseed rape sown with seeds treated with clothianidin and eight fields sown with untreated seeds across southern Sweden, were examined for the research.

The research shows that nests of solitary bees and bumblebee-colony growth were also reduced in treated fields.

Rundlof said she was worried about the effects on wild bees but suggested that the honeybees have larger colony sizes, which could sustain higher losses of foraging bees before showing overall health effects.

This in turn she said raises another problem in that honeybees are the model organism that is used in toxicity testing for pesticides. If they are not representative of bees in general, it could explain why more studies have not detected negative effects, the paper says.

Nick von Westenholz, CEO of the Crop Protection Association said that the latest studies in Nature must be seen in the context of ongoing campaign to discredit neonicotinoid pesticides, regardless of what the real evidence shows.

“One of the studies, again conducted in the laboratory rather than under realistic field conditions, makes the claim that bees have a slight preference for foraging on crops treated with these pesticides and implies they are more at risk.

“What’s important is not whether bees show a slight preference for these crops, but that there is no effect on their health when field-realistic amounts of these pesticides are used,” he said.