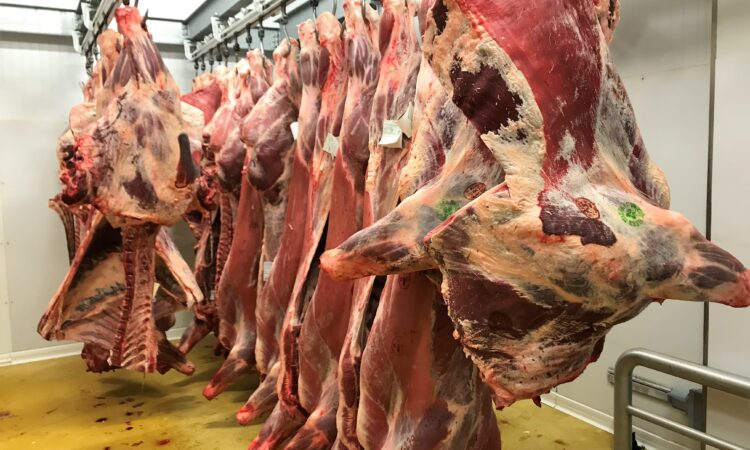 After holding relatively steady for an extended period, cow prices have come under pressure this and some beef buyers have opted to drop quotes.

Downward pressure has been applied to P-grade cows and quoted prices have moved towards 290-300c/kg this week. However, poor-quality, non-fleshed cows – with low carcass weights – are struggling to hit the €200c/kg mark in some cases.

O-grade animals and buyers are starting negotiations with farmers at 310-320c/kg for these lots. R and U-grade cow quotes start at 330-355c/kg. Factories specialising in cows are paying the higher prices; the location and demand of individual processing plants plays a role in the price being quoted to farmers for cows.

Despite the dip in cow trading, the prime beef market remains relatively unchanged from last week. Factory buyers are currently offering 375c/kg for steers and 385c/kg for heifers; however, some deals are being done at higher prices and some buyers are paying 5c/kg above base.

During the week ending October 28, the number of cattle processed by Department of Agriculture beef export plants decreased.

That week, 38,453 cattle were slaughtered by beef processors – down from 39,112 the week before. Looking at the kill in more detail, the number of young bulls processed amounted to 3,226 head – a fall of just 9 head. 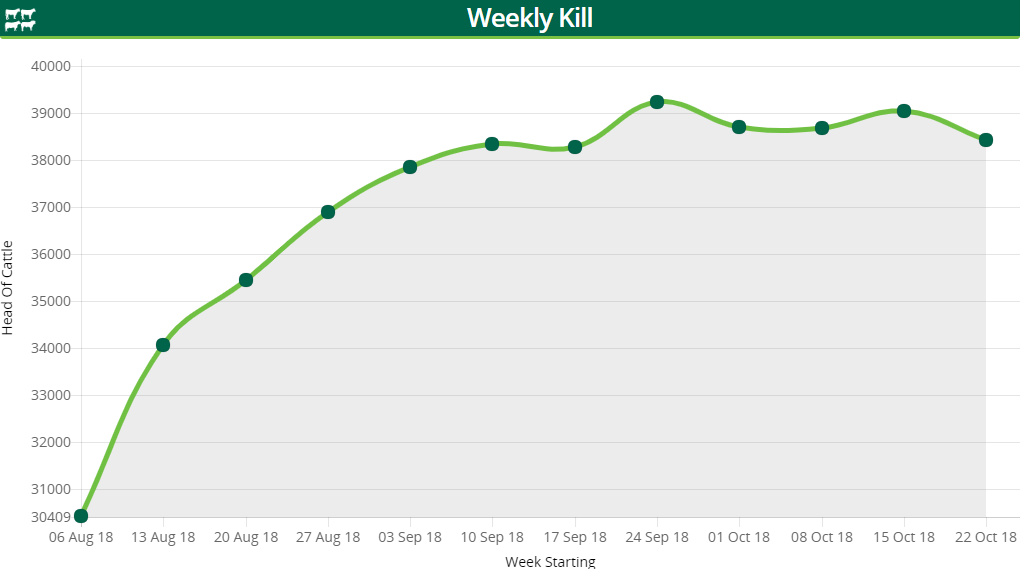 Moving to the overall kill in 2018, we can see that over 1.48 million cattle have been slaughtered in Ireland so far up to the week ending October 28.

Breaking this figure into individual categories, data from the Department of Agriculture’s beef kill database indicate that 166,031 young bulls have been processed.

Comparing this with 2017 levels, some 14,853 more young bulls have been slaughtered up to and including the week ending October 28.

Aged bull slaughterings are also running above last year’s levels; some 26,816 aged bulls have been purchased by the beef plants – an increase of 2,945 head when compared to 2017 figures.

Finally, looking at heifer throughput, slaughterings of these animals are up 23,951 when compared to 2017 figures. Up to and including the week ending October 28, some 396,347 heifers have been slaughtered. 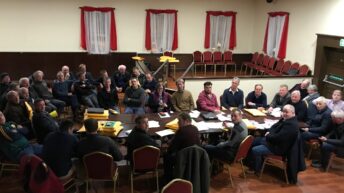