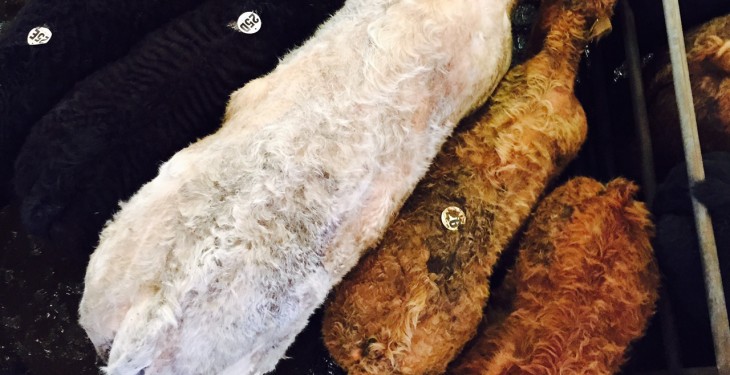 Beef prices are rising according to the IFA’s latest cattle price update.

It reports stronger demand from processors this week, with factories paying 5-10c/kg above quotes. Meanwhile, beef supplies were down 8% last week on the same week last year.

The latest cattle supplies at export meat plants for the week ending May 16 stood at around 29,000 head which was 8% behind supplies for the same week last year.

Prices reported as quoted or paid to IFA Members

According to Bord Bia little change has was reported in the cattle trade last week with some tightening in supplies reported.

However it says a mixed trade was reported across our key export markets.

In Britain, Bord Bia says reported cattle prices from the AHDB for GB R4L grade steers averaged 338.3p/kg (equivalent to 467.91c/kg) for the week ended May 9. It says the trade has eased somewhat due to a slowdown in demand.

In France, little change has been reported in the trade with on going promotions centred on roasts, fillets and sirloins.

In Italy, the trade continues to be underpinned by a rise in competition and a slowdown in consumption with demand best for cheaper cuts. It is hoped that promotions will help the trade over the coming week.