Beef kill down over 40,000 from same week last year 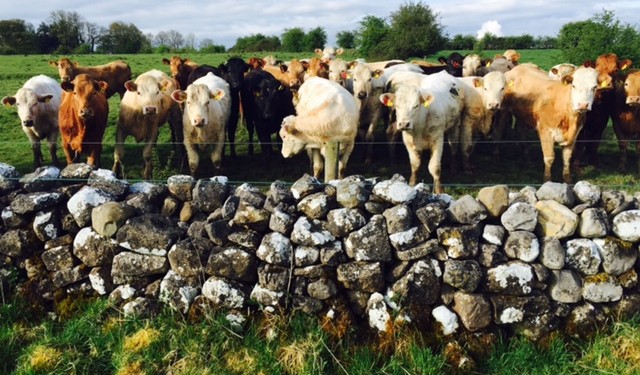 Cattle throughput to meat factories remains down compared to last year with 40,000 less cattle killed last week compared to the same time in 2014.

Figures from the Department of Agriculture show that the national beef kill remains below 30,000 this week with a cattle throughput of 29,071 to meat factories.

This is down in comparison to the corresponding week last year when 8,113 cows and 7,517 heifers were killed.

The national bull kill is down too, with bull throughput at 739 last week compared to 1,045 last year.

According to Bord Bia, the cattle trade has firmed with strong demand coupled with tight supplies reported.

It also says that trade is reported as strong in the UK and steady across Europe.

In its latest cattle price update, the IFA says factories are quoting a steer base €4.25/4.30/kg while heifers are being quoted ast €4.40/kg.