Beef imports may be off the cards for Mercosur deal 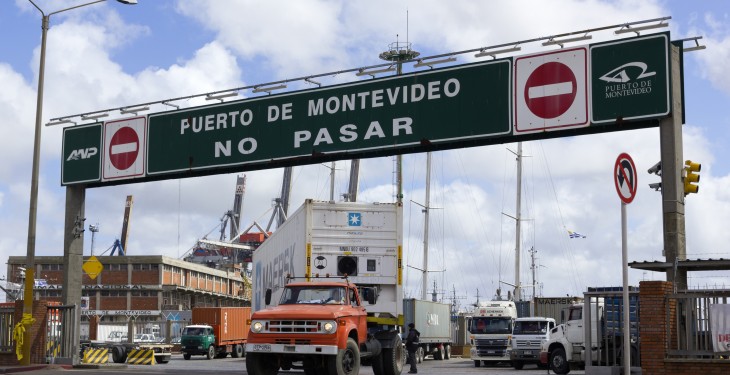 Irish Cattle and Sheep Farmers’ Association (ICSA) president Patrick Kent has intimated that the EU may have decided to remove beef imports from its Mercosur trade deal.

It is understood that all EU Commissioners met yesterday to discuss the removal of the proposed tariff-rate quota for 78,000t of beef from the draft offer that will be put to Mercosur on May 11.

It was feared that the EU trade deal with South America could result in the tariff-free beef flooding the EU market, thereby devastating Irish beef exports.

“News emerging from Brussels suggests that the EU Commission is starting to pay attention to the opposition, but we will wait to see what is included in the exchange of offers between the EU and Mercosur next Wednesday.”

He said the ICSA conveyed the opposition of Irish farmers to the Commissioner for Trade, Cecelia Malmstrom, through its protests in Dublin outside the EU Commission offices and the Dail.

According to sources, there was a meeting last Thursday of the EU trade policy committee, at which 14 Member States expressed their dissatisfaction with tariff-free beef from South America being part of Mercosur.

Responding to reports from Brussels, IFA President Joe Healy has also welcomed the removal of some sensitive products, in particular beef.

Joe Healy said IFA had raised grave concerns over the inclusion of beef in the Commission’s draft offer and had taken up this matter directly with the Taoiseach and the Minister for Agriculture.

Healy said within 36 hours of being elected, he had travelled to Brussels to raise the matter with the EU Commission at the highest level.

The IFA President said the new Government must be vigilant and make it clear in Brussels that there is no justification for re-introducing beef into the Mercosur negotiations.

The Mercosur trading bloc was established in 1991 and negotiations with the EU originally started in 2010 with a number of ‘rounds’ of negotiations, which have the overall aim to agree a trade deal between the two blocs to allow easier trading of goods and services as well as government procurement and intellectual property and technical barriers to trade.

As it stands the main products the Mercosur countries send to Europe are agricultural products (43% of its exports) and raw materials (28%), while Europe sends manufactured products (46% = transport equipment/cars) and chemicals (22% of total exports).

A study in 2015 from Wageningen University in the Netherlands showed that while the overall economic impacts are positive on both sides, economic losses for the EU fall heavily on the agricultural sector.