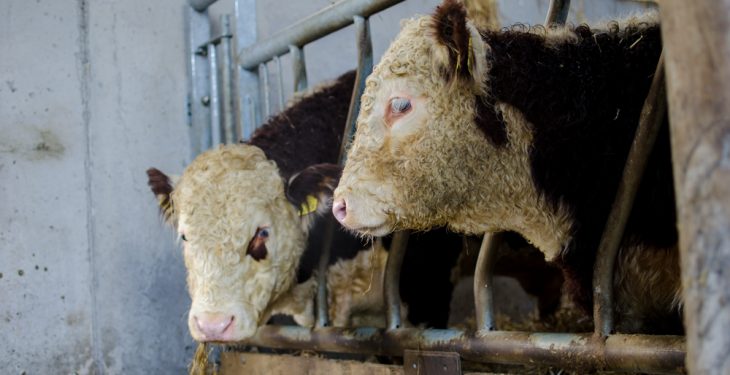 Beef finishers are beginning to witness some flexibility when it comes to negotiating deals with factories this week, as many try to secure stocks for the peak Christmas period.

Most factories are still working off a base price of 360-365c/kg for steers and 370-375c/kg for heifers, but buyers are adamant that they can pay an extra 5c/kg to secure suitable supplies.

Where a 5c/kg top-up of the base price is not forthcoming, specialised finishers have been quick to look for deals to cover the cost of hauling animals for slaughter.

Despite this flexibility, procurement managers are still worried about supplies, with many expecting the weekly kill to surpass the 34,000 head mark again this week.

However, cattle buyers do expect supplies to tighten considerably in the coming weeks, with some suggesting that supplies will begin to tighten next week.

Looking at cow prices, many plants are continuing to offer similar prices to last week.

Farmers selling R grade cows can expect an offer of 310-320c/kg this week, while the plainer O and P grade cows are trading from 270-290c/kg.

The number of cattle slaughtered in Department of Agriculture approved plants increased by less than 1% during the week ending November 20.

The latest figures from the Department show that the total number of cattle processed during the week ending November was 34,682 head, an increase of 302 head on the previous week.

Young bulls continue to lead the way in terms of throughput number, with 403 more being slaughtered – an increase of 13.4% – on the week before.

However, steer numbers were down by 5.4% during the week ending November 20, the most significant fall of the week.

Cow numbers also witnessed a slight fall of 3.8%, following on from the previous week’s significant increase of 20% or 1,447 head.

There was also a significant increase in heifer throughput for the second week in a row, with supplies up by 894 head or 10.4%.

Prices from the AHDB (the organisation for British beef and lamb) show that British R4L steers made the equivalent of 430.31c/kg during the week ending November 18, while R3 heifers made 415c/kg in Britain and 407c/kg in Northern Ireland.

Retail promotions, it says, where centered mainly on domestically produced beef such as ribs, mince and steaks. 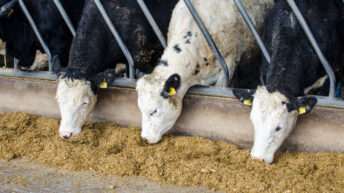