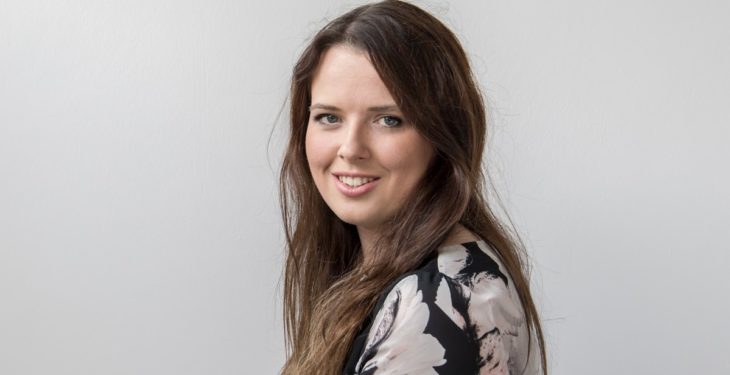 She joins the team at a time when some of the biggest decisions affecting the future of UK agriculture and food exports are under discussion.

Rachel specialises in writing about agri-business, food production and dairying, and has substantial journalism experience, having worked most recently as a news and business reporter at the Belfast Telegraph, one of Northern Ireland’s biggest daily newspapers.

There, she wrote industry-based articles for the weekly paper, as well as working to make agricultural issues easier for a broad, mainly consumer-focused audience to understand.

Earlier this year, she was named one of Alltech and International Federation of Agricultural Journalists’ 10 young leaders in agricultural journalism at IFAJ’s annual congress in South Africa in April. She was the first Northern Ireland reporter in almost a decade to win the international award celebrating young agricultural writers.

When she’s not writing, Rachel can usually be found in the milking parlour with her sister, Heather. Growing up, the girls were both heavily involved in the pedigree show circuit with their herd Ashmar Holsteins.Their father, Thomas Martin, co-founded the award-winning Springhill Belgian Blue herd in the late 1980s.

The Martins had previously been running 280 dairy cows, and around 50 Belgian Blues, but the ending of the business partnership saw both herds split up.

Today, the family milks 130 cows on the Ards Peninsula – a rural area along the coast of Co. Down.

They run an October-to-May calving programme, with the majority of cows AI-ed with sexed semen, using Holstein for two months and calving to Blue and Angus the rest of the season.

Breeding is strongly focused on fertility, milk quality and PLI, with a small number of cows bred heavily towards type. 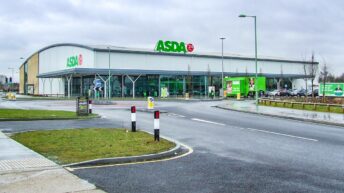