Australian sheepmeat production to fall this year, but demand to remain high 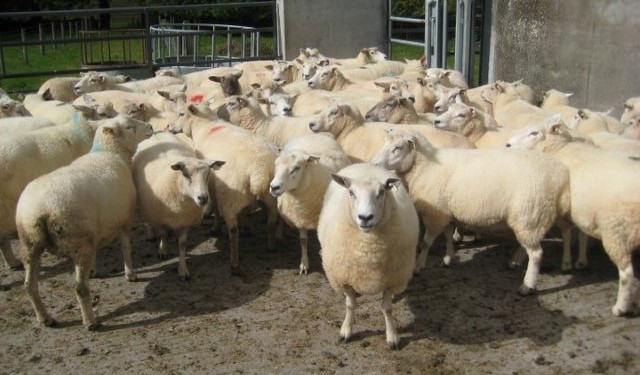 Australian sheepmeat production in 2016 is forecast to fall 5% below 2015 levels, due to earlier slaughterings late last year.

The decline can also be attributed to a decline in the size of last year’s breeding flock, according to AHDB.

In late 2015, dry weather down under is thought to have led farmers to send their lambs to the factory earlier than normal, in turn leading to a lower number available for slaughter this year, it says.

Meanwhile, it says that previous years of high levels of adult sheep slaughter has led to a decline in the breeding flock.

Slaughterings of lamb and sheep are both forecast to fall by 3% to 21.5m head and 12% to 7.5m head respectively.

The decrease in production is forecast to be smaller than the fall in slaughterings, which AHDB attributes to an increase in the average carcase weights of both lambs and adult sheep.

International demand for Australian sheepmeat is expected to remain high in 2016, however, AHDB has said that exports are expected to fall due to tighter supplies during the year.

The largest markets for Australian lamb are expected to remain unchanged (the US and Middle East) with volumes going to these markets forecast to see a year-on-year rise, its says.

AHDB says that early forecasts for 2017 show that lamb production will increase, due to a rise in the Australian flock, and sheep slaughterings are forecast to remain stable.

Combined with higher carcase weights, it says that this will lead to higher levels of sheepmeat production.