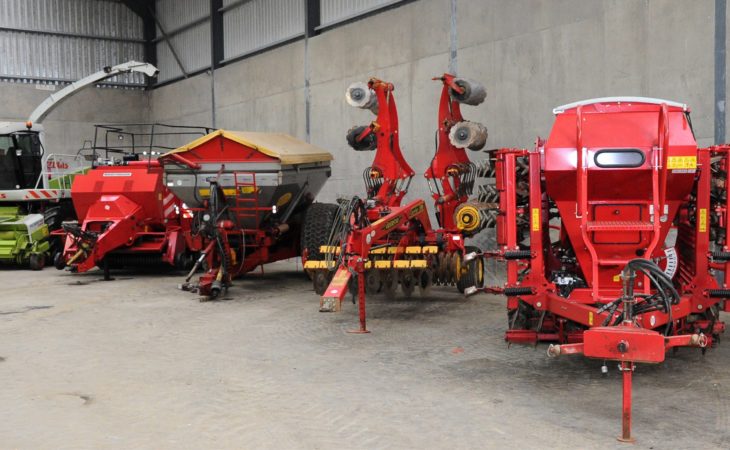 A major ‘on-site‘ machinery sale (auction) was held on behalf of David Hatton (who is retiring from his silage contracting activities) at Loggan, Gorey, Co. Wexford.

The auction took place today (Friday, February 16); it kicked off around 1:00pm.

Not surprisingly, much of the equipment up for sale was silage-related, but there were other lots in the mix too.

The sale drew a significant crowd – some partook and others watched from the sidelines; the venue was David’s premises. 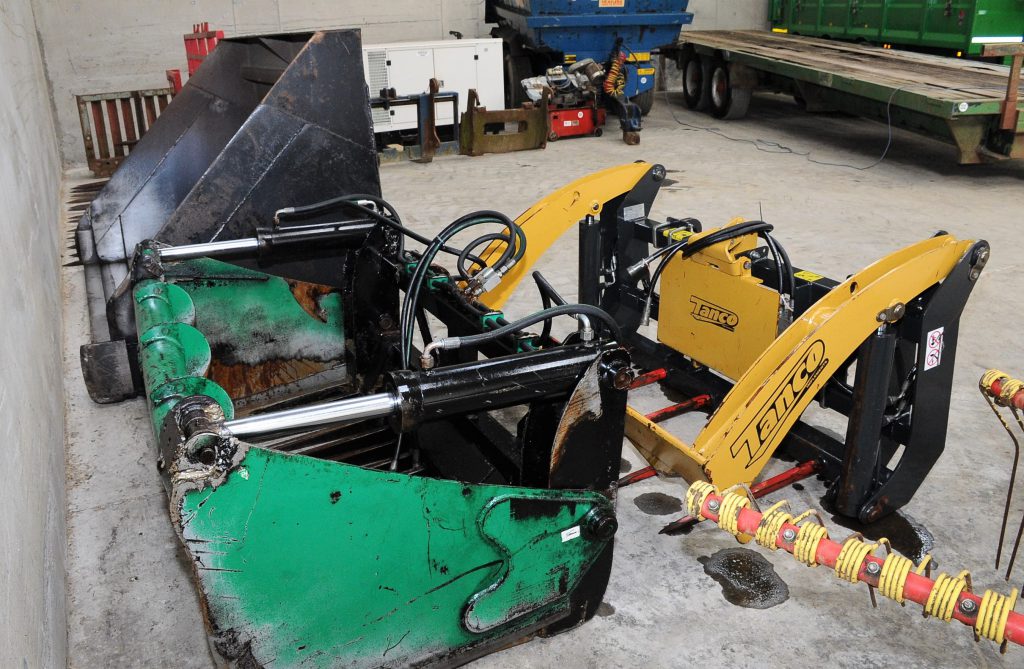 The sale was conducted by Carnew Mart.

Justin Roberts was at the sale for AgriLand; he sampled the atmosphere, captured these insightful pictures and jotted down the key prices and specifications. 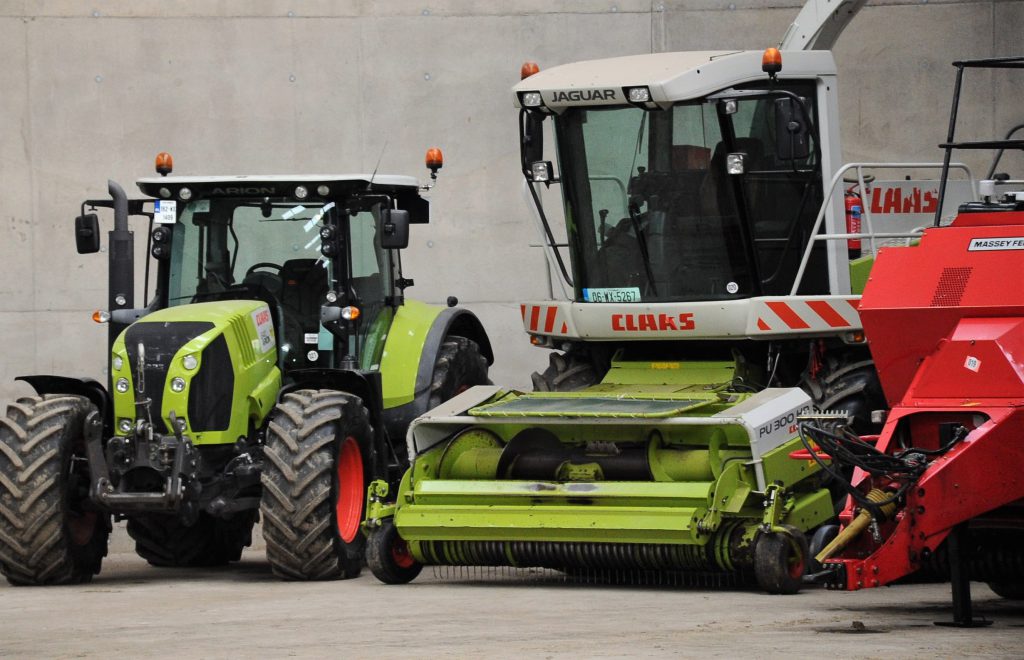 We’ve already published an article detailing how the self-propelled forager, tractors and shovels/handlers fared under the hammer.

Here, in this article, we focus on the remaining machinery – what we like to describe as the ‘best of the rest’. 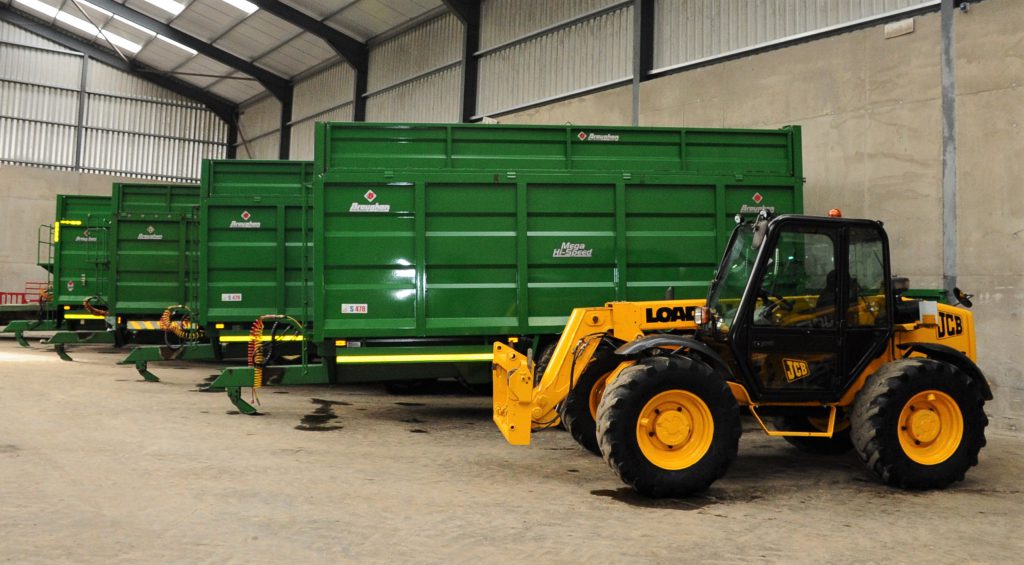 Commission of 2.5% plus VAT must be added to all sale (hammer) prices.

All sale (hammer) prices are subject to VAT (i.e. VAT must be added to all prices detailed below).

Click on a thumbnail in the gallery (below) to open up a full-size image; once opened you can scroll sideways to see the next picture. Refer to each caption to see details of each lot, including the sale price (where applicable).

Stay tuned to AgriLand for ongoing coverage from future farm machinery auctions – both here in Ireland and overseas. 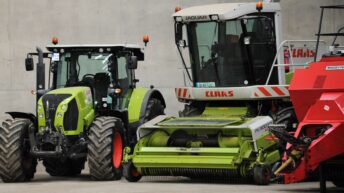