An oil filler cap that keeps an eye on your engine…but how?

Perkins recently introduced what it describes as the world’s first low-cost, engine-level telematics device that works on both mechanical and electronic engines.

It looks like a replacement oil filler cap. It actually is a replacement cap but, instead of just being a cap, it also “monitors your diesel engine” and sends data direct to an app on your smartphone.

The device won a prestigious award this month – having been named as a ‘gold winner’ at the Edison Awards in New York.

What does it do?

The so-called ‘SmartCap’ and the app combine to give you the following sorts of information: engine running hours; service reminders and logs; start/stop data; and location. 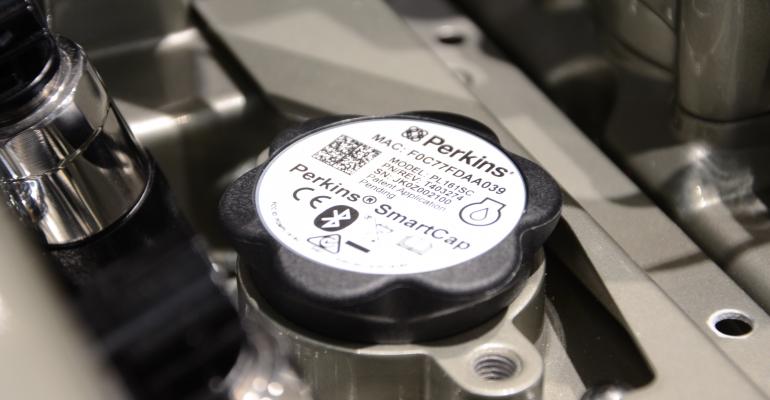 The cap, which cost about €50 when first seen last year, has its own power supply that apparently will last for two to three years.

The app can receive signals from multiple devices (and, hence, multiple engines/machines) and display all the information on a single screen.

“The low-cost Perkins SmartCap, in conjunction with the Perkins ‘My Engine App’ enables you to easily track use of your engine and servicing requirements, locate a local Perkins distributor, see parts information and receive service updates – all in one place,” a spokesperson explained.

The three available SmartCap sizes are compatible across Perkins’ small-to-medium range, up to a 7.1L, six-cylinder engine (generating 275hp).

“The larger engines are more likely to already have a full telematics system, because of the level of investment in big machines using those engines,” the spokesperson added.

The SmartCap uses ‘low-energy’ Bluetooth; it detects engine vibrations and processes that information – filtering out ‘running’ data from ‘non-running’ data – and transmits it to the phone every 15 seconds.

Data is then uploaded to the cloud “where further analysis is performed” and sent back to the user’s phone.

The information can be seen by the end-user, a local distributor and Perkins. Customers have to ‘opt in’ to share this data.

In addition to offering faster support, opportunities exist to use the data to help “design better engines”, claims Perkins. 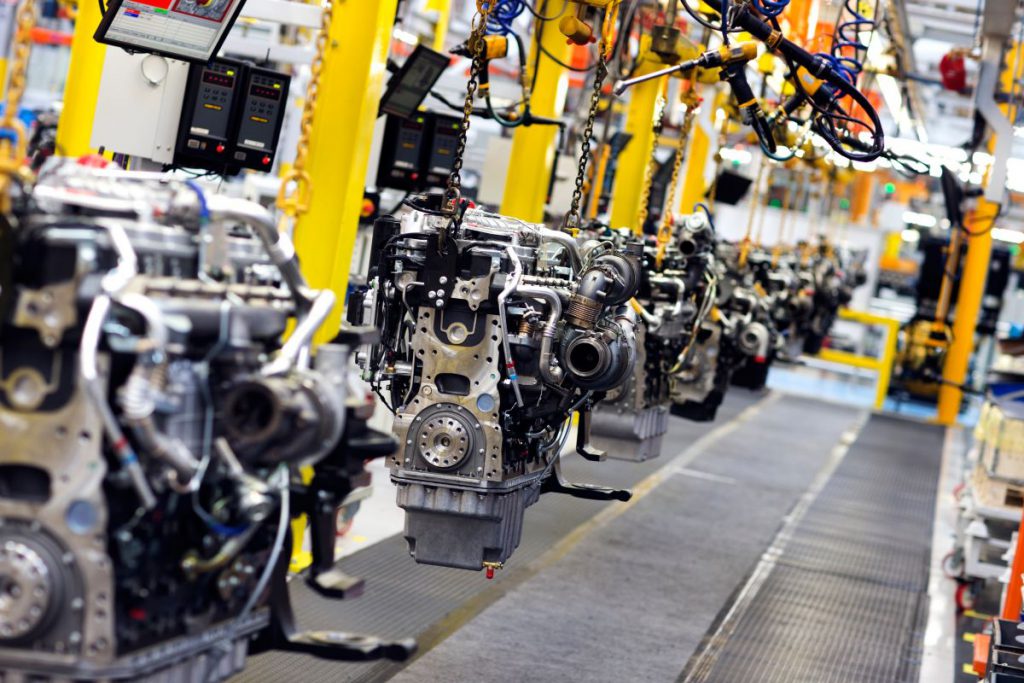 A spokesperson explained: “We do a heck of a lot already to understand the operating parameters of different machines in different applications.

“This [new technology] actually gives us hundreds, thousands or millions of real stories and, as the technology evolves, we expect the cap will be able to capture more performance aspects than just speed, start/stops and hours.”

There are more than five million Perkins engines in active service. Over the coming years tens of thousands of these will have the SmartCap installed, the company claims.

Trade focus: 'Lifting the lid' on what an engine specialist does