Amazone to add ploughs to its product range with new purchase 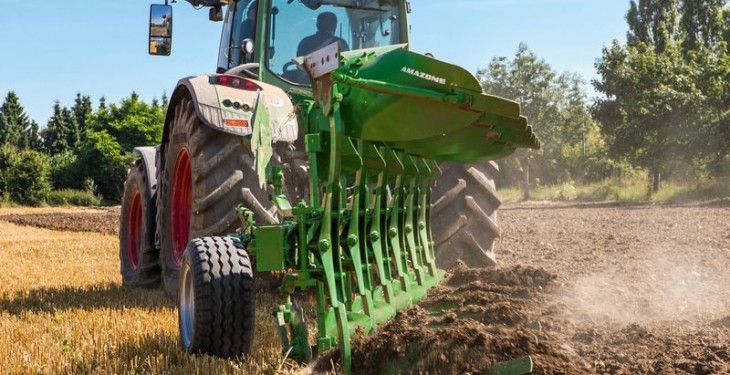 The Amazone Group has purchased the plough production facility of Vogel and Noot based in north-west Hungary in eastern Europe.

The company, which currently produces fertiliser spreaders, seed drills and sprayers, also secured the plough production rights to all the entire range of Vogel and Noot ploughs.

Amazone, who develop and produce innovative agricultural technology in soil tillage, sowing technology, and fertilisation, will use the Vogel and Noot range of ploughs to complement its own range of products.

This acquisition will also ensure continuity in the provision of spare parts for the current range of Vogel and Noot ploughs, which includes both mounted and semi-mounted ploughs.

Vogel and Noot was founded in 1872 and was one of the largest plough manufacturers in the EU, with its ploughs being exported to over 45 countries.

The factory, located close to the Austrian border, has been manufacturing ploughs for over 20 years, and along with another Vogel and Noot factory has produced over 6,000 agricultural machines.

As part of a bidding consortium, a total of three investors were awarded major parts of the Vogel and Noot Group on September 19, 2016, according to Amazone.

The parent company of Vogel and Noot had filed for insolvency at the beginning of August 2016, however, the manufacturing plant in Hungary was not insolvent and will be taken over completely by Amazone.

Amazone’s UF mounted sprayers continue to be extremely popular in Ireland particularly amongst grassland farmers, according to Val McCauley of Farmhand, which distributes Amazone machinery in Ireland.

Available in capacity of up to 1,800L, McCauley says Amazone’s UF mounted sprayers are noted for having a light, yet robust frame and with a slim close coupled tank position makes them easy to carry.

He highlighted that the 1050L UF 901 is particular in demand from grassland farmers who are reseeding on a regular basis. 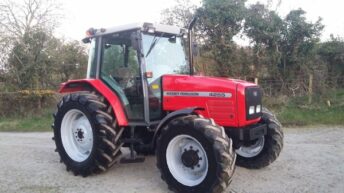 Check out these top tractor buys in Northern Ireland 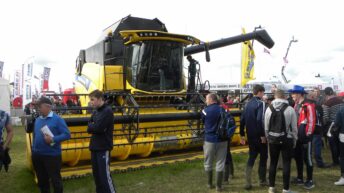