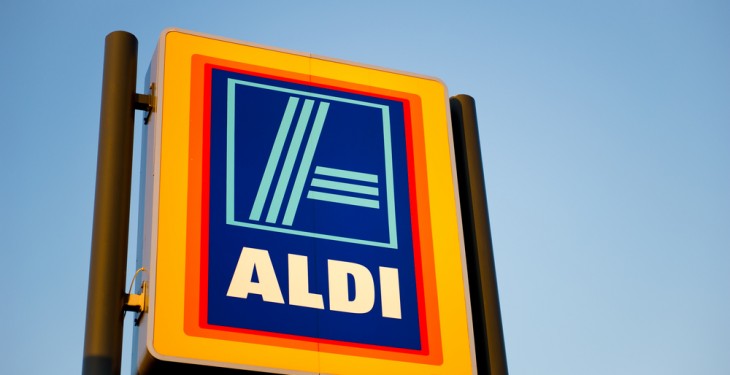 UPDATE: Supermarket multinational Aldi intends to appoint a third milk supplier in the Republic of Ireland in the near future.

This is according to its spokesman this morning. No timescale has been given. Speaking to AgriLand, an Aldi spokesman said: “Aldi can confirm its intention to appoint a third milk supplier based in the Republic of Ireland in the near future.”

In a further statement, Aldi said it recently discovered that there was a possibility that a portion of Northern Ireland milk may have found its way into the Aldi supply.

“As part of normal quality controls we regularly check the security of our supply chains on all products. Following a recent detailed examination of our milk supply chain it was discovered there was a possibility that a portion of Northern Ireland milk may have found its way into the Aldi supply. This possibility is unacceptable,” it  said.

As a result,  Aldi has taken immediate action with one of its suppliers, Strathroy, to close off this possibility by “further strengthening our procedures and auditing to ensure the absolute integrity of our processes”.

“Aldi has a very strong commitment to its Republic of Ireland milk farmers. In recognition of the difficulties experienced by farmers earlier in the summer due to the poor weather conditions, Aldi paid its milk farmers an additional 7 per cent per litre on the price of its milk.  We took this action mid-way through the annual tender process to support the farmers and help protect their livelihoods,” it claimed.

No timescale on the new liquid milk supplier in Ireland has been announced. Aldi has more than 100 retail stores in Ireland. It sources its liquid milk from two processors, Arrabawn Co-Op and Strathroy.

This story was updated at 2.06pm with a further statement from Aldi