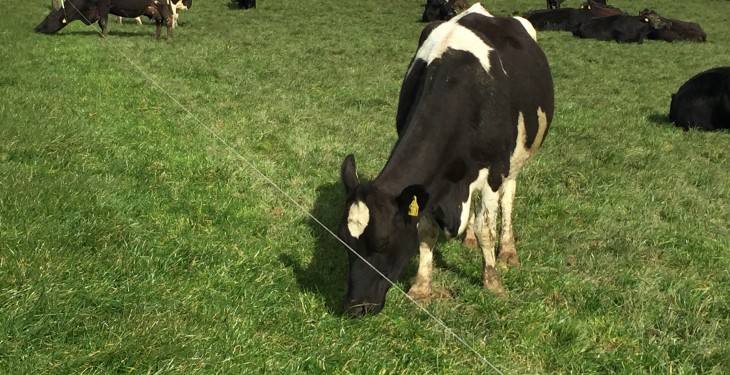 Animal Health Ireland (AHI) will seek the commencement of a new Johne’s disease programme at an upcoming stakeholders meeting, the organisation’s CEO Joe O’Flaherty has said.

Speaking before the Oireachtas Committee on Agriculture yesterday, O’Flaherty said AHI has developed a draft business plan for such a programme and it will be presented to stakeholders immanently.

“Following a period of consultation hosted by AHI in the final quarter of 2016 and subsequent meetings of the Johne’s disease implementation group, there would appear to be general support among stakeholders for the continuation of national efforts to mitigate against the risks of Johne’s disease in Ireland,” he said.

The CEO of AHI also outlined the objectives of the proposed programme which include:

The decision to establish such a programme follows on from a successful pilot Johne’s disease programme at farm level.

“A major pilot programme for the control of Johne’s disease, lead and coordinated by AHI, ran for three years from 2014-2016, with the objective of determining the feasibility of establishing a future national voluntary control programme for this important disease.

“At the conclusion of the pilot programme, 1,214 dairy farmers were enrolled.

“Farmers who participated in the pilot phase of the programme undertook a number of actions aimed at reducing the risk of the disease entering the herd or controlling its spread if the disease was already present.

“The principle applications undertaken were the completion of an on-farm risk assessment lead by veterinary practitioners who had been trained and approved by AHI and the carrying out of annual testing of the eligible animals within the herd,” he said. 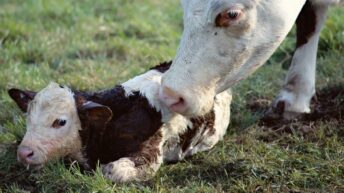 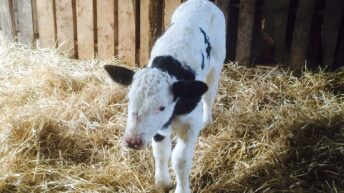