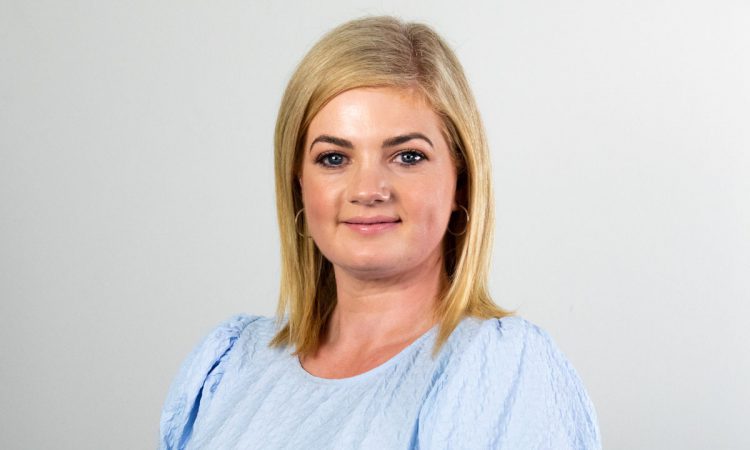 She joins a growing team to bring you the latest, most relevant and most important farming news.

Stella has worked for more than 15 years in media, across many sectors including radio, newspapers, magazines, digital publishers and politics.

She holds a Masters in Journalism from NUI (National University of Ireland) Galway and a Bachelor of Arts degree, also from NUIG. She has covered breaking news, crime, politics and human-interest stories over the course of her career.

As a journalist and broadcaster, she has had the opportunity to work with organisations such as IBEC and American Chamber of Commerce Ireland and travelled to places such as Mozambique, Africa and Massachusetts as part of her journalistic endeavours.

A native of Co. Galway, Stella comes from a farming and business background and has a keen interest in rural affairs and matters that affect communities across the country. She previously undertook a documentary series about the devastating effect of flooding on rural and farming communities and families.

She brings immense experience to our growing team – both in terms of editorial and broadcast media.

“It’s an especially dramatic time for Irish farming right now. I’m delighted that we are in a position to bring farmers, and all in the wider agricultural and rural sector, the most up-to-date and important news.” 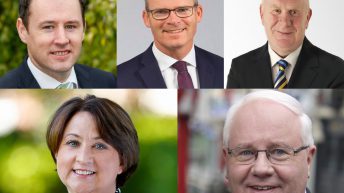