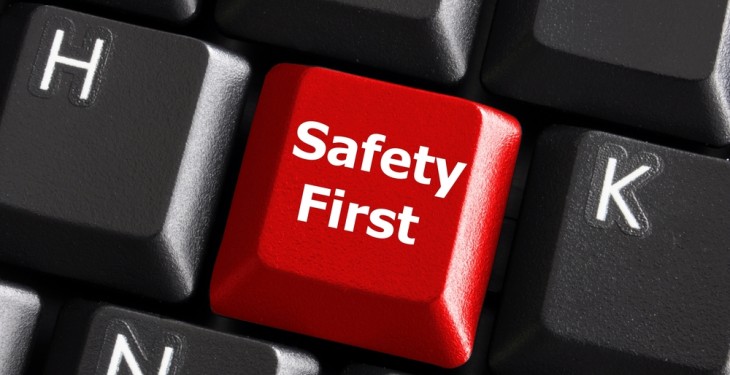 Official figures by the Health and Safety Authority (HSA) show there were 46 people killed in work-related accidents during 2013, compared to 48 in 2012.

The HSA noted reductions in fatalities in the agriculture sector, from 21 in 2012 down to 16 in 2013, the fishing sector from seven in 2012 to four in 2013 and the water supply, sewerage, waste management and remediation activities sector with four fatalities in 2012 and one reported last year.

The causes of fatal accidents on farms last year were: machinery – eight deaths, falls from height – three deaths, drowning and gas – two deaths, electrocution – one death, livestock – one death and crushed by falling object – one death.

Commenting on the agriculture sector, which had the highest number of fatalities, Martin O’Halloran, CEO of the HSA said: “We recognise that some jobs can be more hazardous than others, the number of fatalities in agriculture each year bears that out. However we will never accept that these deaths are inevitable and cannot be prevented.

“I am particularly concerned that four children lost their lives due to work-related accidents on Irish farms last year. We are working to foster a culture of safety in the sector but high accident rates show that the pace of change is too slow. I am calling on farmers to make 2014 the safest year on farms ever recorded.”

The construction sector recorded the second highest number of fatalities, with 11 killed, making it the third year in a row that fatalities increased in the sector. The main causes were the movement of vehicles onsite and falls from height.

Of the 46 killed in work-related accidents in 2013, there were eight non-worker fatalities; five in agriculture, two in retail and one in construction.