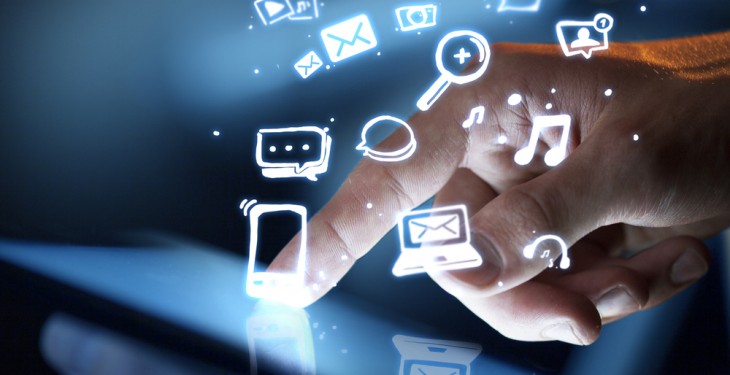 Each week #AgChatIRL will review its debates on digital media with AgriLand. Those involved and interested in agriculture and food actively participate in #AgChatIRL discussions on social media each week. It has been up and running for more than a year now.

This week’s AgChat topic was the second in the series on food inspired by the ever-increasing discussion around what and how we eat! Inspired by the Bord Bia report published recently, Bord Bia survey highlights Irish eating habits. We wanted to get the thoughts on how farmers feel about what’s being said about their product.

Q1. Is the obesity problem simple, are we just eating too many calories and not active enough to burn them off

“I do think we aren’t as active as we used to be, well, as people used to be a generation ago”

Q2. What do you think would encourage kids to eat healthier?

“And make normal, lovely healthy food seem as the norm. None of that “it’s good for you, you have to eat it”. No fuss, no troubles”

“Consumers being let down by uninformative labelling. @FSAIinfo”

Which lead to a response from Food Safety Authority (@FSAlinfo)

“Parents eat healthily, kids will.I find just taking the time to slice up some apple or peel oranges gets them eating”

“Teach them how to cook”

“Appropriate commercial spots on TV, and followed by a good marketing campaign”

Q3. Is it possible to eat a healthy diet on very low restricted budget

“Cheaper to buy meat & veg or even cheaper to eat veggie even some nights of week. Think it time constraints of parents in work”

“Cheaper to eat healthy (fresh veg, fruit, meat) than buy processed crap on a low budget if you can cook from scratch”

This lead to a long discussion on the on being time poor vs financially poor for working parents between @sNarah, @FuzzyTB and @IrishFarmerette. All of these responses can be found under the Q3. On the @AgChatIrl twitter page

Q4. Are we becoming over obsessed with food, could we be doing harm cutting out huge chunks of diet when not needed? Gluten, dairy etc.

“@IrishFarmerette @AgChatIRL it might be partly but probs can happen with those (like me) who eat hardly any processed food if any.”

And after that lively debate I had to go and grab something to eat!

Next week’s #AgChatIrl on Wednesday the 6 November will rap up our food topic series.