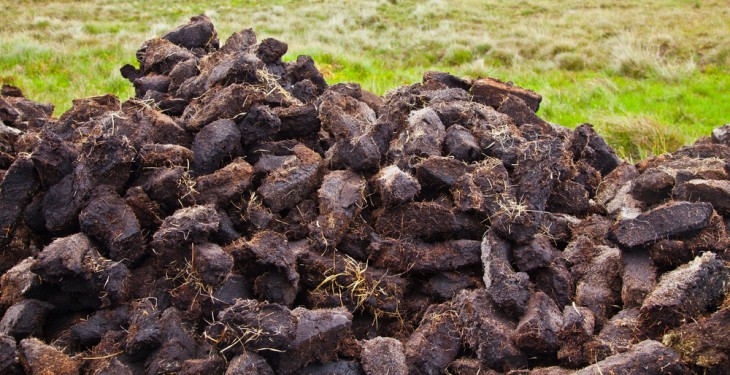 After 18 years just 6% of turfcutters have been relocated under the EU Habitats Directive and TD Denis Naughten says that a succession of Governments have failed to deliver on the relocation of turfcutters.

Naughten says that 18 years after the signing into law of the Directive on the restriction of turf cutting on Special Area of Conservation (SAC) designated bogs, there has been a complete failure to deliver to deliver a fundamental plank of this law.

“The abject failure of the National Parks & Wildlife Service (NPWS) to deliver an alternative turf bank for those wishing to continue to cut turf clearly shows that it is incapable of performing one of its basic functions and, as a result, senior management should themselves be relocated.

“From talking to staff within the NPWS, it is clear from the outset that senior management was intent on ensuring that turfcutters were forcibly removed from bogs, without any alternative turf bank being provided to them.

“This agenda started with the designation of bogs adjoining SAC bogs as National Heritage Areas (NHAs), which in reality meant that turfcutters were forced, at a very minimum, to travel large distances to save turf – some even being forced out of their own county,” the Roscommon-South Leitrim TD says.

Naughten says that with the change of Government in 2011, when relocation at last became a priority at political level, management failed to provide the support needed to ensure alternative bogs were identified and opened up for turf cutting.

The Roscommon-South Leitrim TD also says that during the term of the current Government just 3% of turfcutters have been relocated.

“What is even more galling is the fact that €11m has been forked out by the Department in respect of annual payments, turf deliveries and once-off incentive payments to turf cutters who, in the majority of cases, would have accepted an alternative turf bank if it was made available.

“This issue has been badly managed from the start and I have no doubt that NPWS staff on the ground in communities working closely with turf cutters could have found an acceptable solution to this problem from the outset,” he said.

He said that the Government now needs to accept that that the current policy has failed, that NPWS management needs to be sidelined and real engagement needs to take place with turfcutters on the ground who have put forward workable alternatives.