4X4 with trailer brought to halt by Gardaí in Waterford 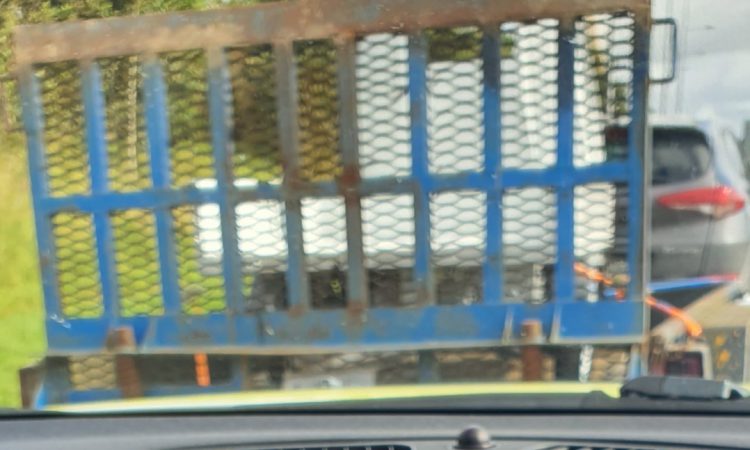 The driver of a 4X4 drawing a trailer on the N25 regional route landed in hot water with local Gardaí in Co. Waterford over the weekend.

The vehicle was stopped by members of An Garda Síochána’s Waterford Roads Policing Unit after being caught travelling at a speed of 113kph while drawing a loaded trailer.

This, as the Gardaí noted, is substantially above the 80kph speed limit for towing a trailer. Consequently, the driver was promptly issued with a Fixed Charge Penalty Notice (FCPN).

Waterford RPU detected this jeep pulling a trailer on the N25. Speed limit for towing a trailer is 80km. Despite the driver being aware of this limit was detected doing 113km. FCPN issued. pic.twitter.com/d4yW0WVfDM

“Despite the driver being aware of this limit was detected doing 113km. FCPN issued.”

According to the Road Safety Authority (RSA), road-users towing trailers are warned:

“Remember that the maximum speed limit for a vehicle towing a trailer is 80kph – and this also applies on roads where the posted road sign speed limit is higher.

“As always, drivers are subject to the lowest posted speed sign so it will not always be possible to travel at 80kph,” the RSA added.

Remember that your vehicle will handle differently when you’re towing a trailer, especially when the trailer is loaded. Therefore, you need to take special care and drive more defensively, anticipating the effect of the trailer.

“For example, you need to ask yourself has your stopping distance increased – in most cases, the answer will be yes,” the RSA concluded. 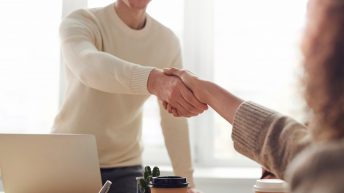 Looking for a job in the agri-sector?