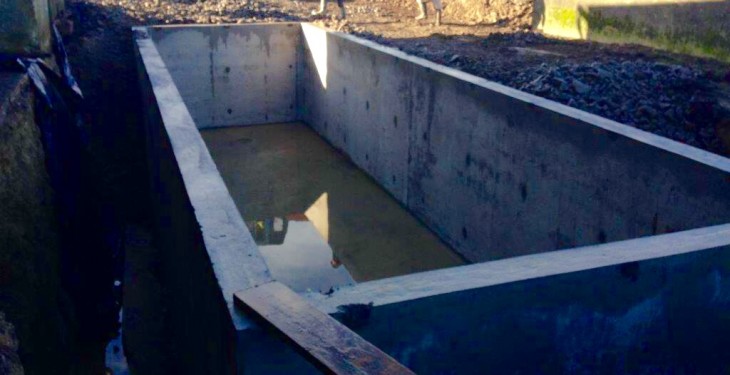 The Young Farmers Capital Investment Scheme was launched on May 14 with in the region of 4,000 applications from farmers set to be accepted.

The closing date for applications under the first tranche of the Scheme is August 28 2015.

Details of the new grants for young farmers, which cover 60% of farm investment, were announced last week.

The young farmer grants are the first of the new Targeted Modernisation Schemes (TAMS II) which are funded through the Rural Development Plan.

Minister Coveney announced that an indicative allocation of €120m was being made available to young farmers under the terms of the new Scheme over the full RDP period.

He said he would be making further announcements in the coming weeks on the launch of the remaining TAMS II Schemes, including the new Dairy Equipment Scheme which is also being prioritised for early opening.