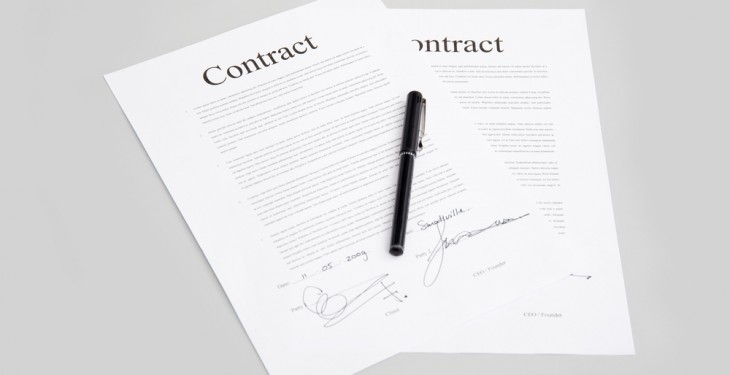 This is according to Richard Rea, an agri-consultant who represents a number of WMP members that are vehemently opposed to the recent GIIL deal.

Speaking to AgriLand this morning, he said: “40 farmers have notified Wexford Creamery that they will be transferring their milk to Strathroy Dairy.”

In December the sale of Wexford Creamery to GIIL was narrowly approved. The multimillion-euro agreement needs approval from the Competition Authority and 50 per cent of suppliers, who have more than 60 per cent of the volume of milk, need to sign up to new milk supply contracts for it to be ratified. A significant number of WMP members have said they will not sign with GIIL under any circumstance.

Ruairi Cunningham, managing director of Strathroy Dairy, is to attend a meeting organised by WMP members in the GAA hall in Taghmon at 8pm this Friday. According to the organisers, the meeting is open to all WMP suppliers. “Whether they are in favour or not, they should come along,” the organiser added.

Meanwhile, speaking to AgriLand, ICMSA president John Comer has urged suppliers to proceed with caution. The ICMSA came out in favour of the GIIL deal back in December.

“A democratic vote was taken and the majority of suppliers voted in favour of the Glanbia deal. When we, the ICMSA, viewed the deal at that time we considered that while the WMP offer was not perfect, it was balanced and we recommended that.

He continued: “At the end of the day, all suppliers have options so long as they are legal. But suppliers need to be careful where they are supplying their milk to and the longevity of that contract. You cannot restrict something that someone is doing if it is perfectly legal.”