“Our main focus is that all the cows calve down at 24 months”, according to John O’Connor, suckler herd manager at Kildalton, who was speaking at today’s Teagasc Suckler Breeding Event at the College.

For O’Connor the decision is simple. “24 months is the most profitable age to calve down an animal. Simply because there is an extra cost associated with keeping the heifer up to a three year old.”

He noted: “The average cow stays in the suckler herd for 12 years. If she has one less calve you have to spread that cost over the 12 years.”

Staff at Kildalton have calculated that calving down at three year old costs €600 per heifer. The College was also keen to note that 24-month calving makes life easier at grazing. “If you have a group of three-year-old heifers calving down in your herd. It is an extra grazing group on the farm and that complicates things” O’Connor noted.

“In terms of fertility, looking at ICBF data there is no major difference between calving at 2 or 3. That’s in terms of calving difficulty, calving interval. In fact the 24 -25 month heifer will calving interval of three days less than three year olds.”

“Also two-year-old heifers have a tendency to stay in the herd longer and they primarily have longer lifespan in the herd.”

O’Connor highlighted: “There have been myths around about 24 month calving. This has led some farmers to believing that you can’t calve down heifers at 24 months. That has led to a situation at the moment in the country were only 16 per cent of heifers are calved down at 22-26 months. Here on the farm all the cows have calved down at two years. So it is possible.”

He advised: “You have to mind them that bit more. Extra feeding and meeting certain targets is important. You want to see the animal 60 per cent of their mature weight at bulling.” 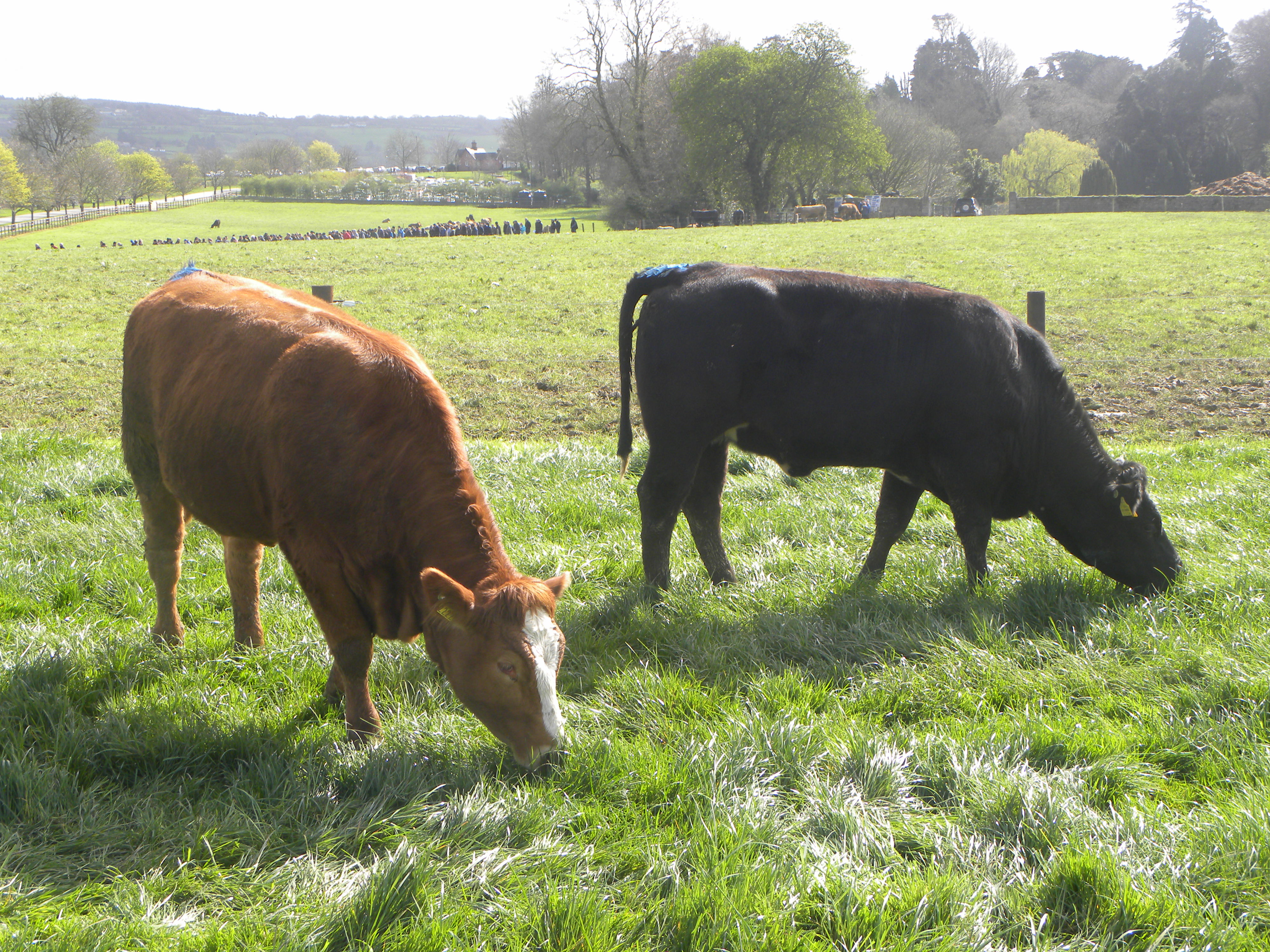 Heifers for bulling this season in Kildalton