The Festival Committee pictured recently at the launch

This year’s W.R. Shaw Queen of the Land festival is set to kick off this weekend, with visitors from all over the country and further afield arriving from Friday (November 10) through to the ‘coronation’ of the 2017 Queen on Sunday night.

31 queens, the winners of county and regional competitions, will take part in the annual festival which returns to the Bridge House Hotel, in Tullamore, Co. Offaly.

One of the highlights of the Macra na Feirme calendar, members and non-members alike from a number of counties travel to Offaly to revel in the festival each year.

This year’s guest judge – Deirdre O’Shea – will join fellow judges Karen Elliffe, the reigning Queen of the Land 2016 and full-time beef farmer, and Billy Shaw, representing main sponsor W.R. Shaw, this weekend as they are tasked with the role of selecting the 53rd W.R. Shaw Queen of the Land.

From a family pig farm in Co. Laois, O’Shea is the executive director of Irish agri-educational body Agri Aware.

Advertisement
O’Shea previously served as the Irish Farmers’ Association (IFA) pigs committee executive and as an executive of the forestry committee within the farming organisation.

Agri Aware aims to educate the public about agriculture and farming, coupled with the food industries through many initiatives and projects, such as the Family Farm at Dublin Zoo. 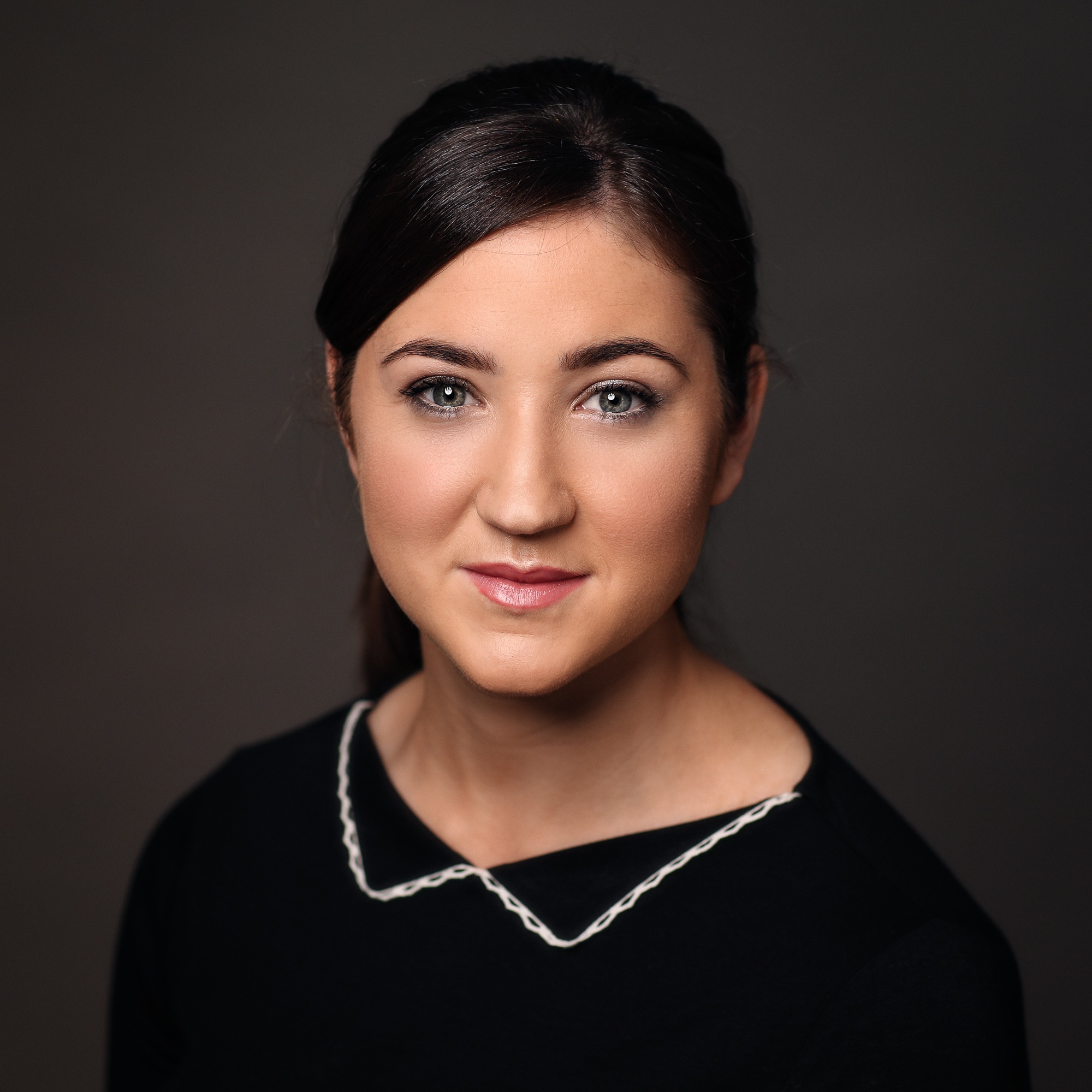 Founded in 1964, the Queen of the Land festival has gone from “strength to strength” and this year’s 53rd festival will be no exception, according to organisers. An “action-packed” programme of events is planned for the 2017 W.R. Shaw Queen of the Land Festival which was officially launched recently.

Getting underway on Friday, the festival will have the official opening at the Bridge House Hotel with evening entertainment from international DJ act Sash.

Saturday will see the introduction of the Queens to their Escorts for the weekend, which is followed by the highly anticipated on-stage interviews with the Queens. This will be presented by Will Faulkner from Midlands 103 FM radio in the evening with music from a line-up including Transmitter, Legacy and Joe Wynne – followed by a disco afterwards.

Organisers promise, however, that the “highlight of the weekend” will be the gala banquet on Sunday night, with music by White Diamond – followed by the crowning of the 2017 W.R. Shaw Queen of the Land at midnight.

For those interested, weekend entertainment tickets for entry to all events (including gala banquet) are available for €70 and can be ordered in advance on the festival website. Admission will also be available on the door for the individual events each night. More information on the weekend’s activities can be obtained from the website.

MACRA NA FEIRME QUEEN OF THE LAND
LOADING NEXT STORY