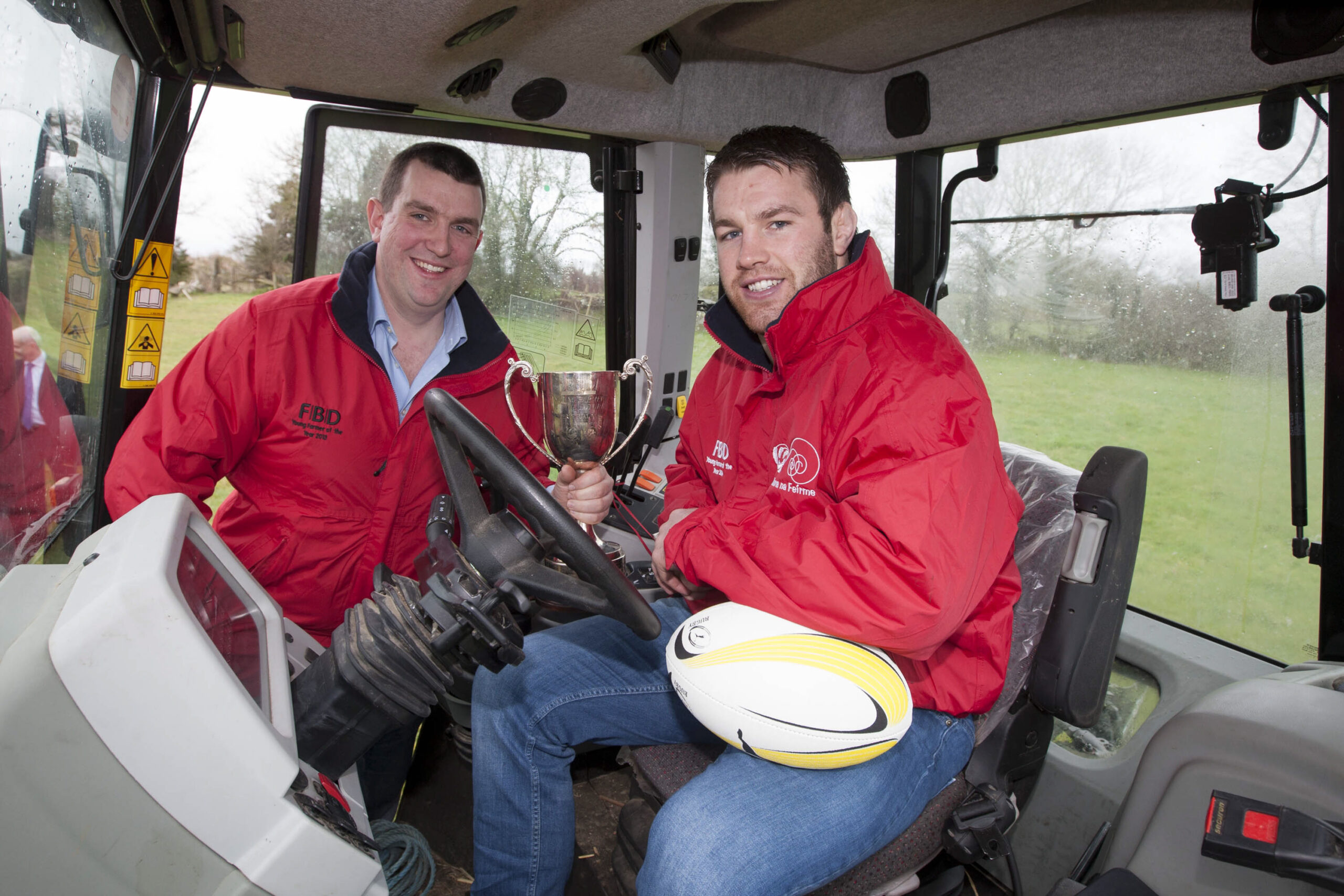 The FBD Young Farmer of the Year 2014 county finalists have been announced. The 28 young farmers will go on to represent their counties or regions at the semi-final of the competition, run by Macra na Feirme in partnership with the IFA.

The county finalists will each compete in the national semi-finals taking place on the 20th and 22nd August. Six overall finalists will then go through to the rigorous final interview on September 2 in the Westlodge Hotel, Bantry, Co. Cork.

The aim of this competition, run by Macra na Feirme in partnership with the IFA, is to recognise and reward the top young farmers in the country. The competition is supported by FBD Insurance. Entrants are judged according to a number of criteria including farm business initiative and innovation, levels of farm efficiency and enterprise quality, farm safety and environmental protection awareness, as well as agricultural knowledge and community involvement. Prizes will be awarded to first, second and third place as well as to winners of the ‘Innovation’ and ‘Community Involvement’ awards and to each county winner.

The overall winner of the competition will receive a bursary to undertake international travel and study farm practices.

FBD YOUNG FARMER OF THE YEAR MACRA
LOADING NEXT STORY