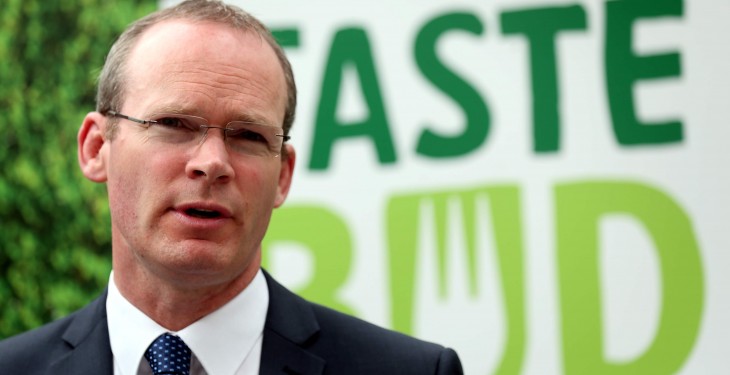 The programme which is also supported by Bord Bia, is in its fourth year and helps Irish companies to secure, grow and maintain a listing with Tesco at home in Ireland and in Tesco markets overseas.

Currently, 50 Irish companies have taken part and completed in the programme; recording over €30m worth of sales to Tesco stores, with nearly a quarter of this revenue generated in the UK, highlighting the export opportunities realised through the programme, it says.

The company says that it is the only supplier development programme in Ireland that offers Irish food and drink companies export potential to international markets and currently participating companies are collectively listed in over 1,000 Tesco stores.

Speaking at the launch the Minister for Agriculture, Simon Coveney, said that Irish produce is amongst the finest in the world and it is incredibly important that we support what is Ireland’s largest indigenous industry.

“As a valued supporter of the Irish food and drink sector, it is encouraging to see the on-going success of Tesco’s supplier development programme with Bord Bia, which gives Irish companies the opportunity to innovate, grow and compete internationally, ensuring that more Irish products reach shelves both in the domestic and overseas markets,” he said.

Irish brands such as Ballymaloe Country Relish, Keoghs Crisps and Glenilen have previously taken part in the programme.

One of the companies that is taking part in this years programme is McCormack Farms, which produces ‘Raw Juice’ from the spinach and other vegetables they grow on their Co. Meath farm.

Stephen McCormack said that his family have been baby leaf growers of spinach, rocket and kale for years on the farm.

Advertisement
“There are times during the year when we have crops that are maybe out of spec’, maybe a little bit too big and generally it goes to waste, its ploughed back into the ground,” he said.

Stephen said that is was these kind of things that were making them think and they came up with ideas to use these crops instead of waste.

They currently have three flavours at the moment: apple and spinach, orange and beet leaf and carrot and kale.

They have to use oranges and apples as the main base because the amount of juice you get from a leaf is very small, he said.

With 7g of spinach in every bottle of the apple and spinach raw juice, there is no added sugars and it is also gluten free.

Another company taking part in the programme is Powerful Yogurt; a high protein natural yogurt. The company is based in Kildare and sources its milk from Thurles in Co. Tipperary.

The yogurt has no added sugars and Louise Doyle, a Director of the company, says that they are trying to attract a different type of dairy customer and that the milk quotas being gone will make a difference.

Galway Hooker, is a craft beer from Co. Galway and it is being brewed in Oranmore for the past nine years.

Aidan Murphy, one of the founders of the business, said that the beer is made from four main ingredients; malt, hops, yeast and water.

There is nothing added to the beer and the company imports the malt from Co. Cork and the hops are imported from various sources, he said. 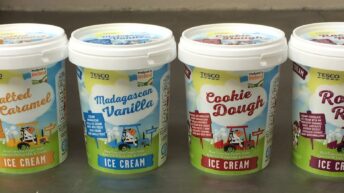