Over 1,000 farmers apply for safety grant in 3 weeks 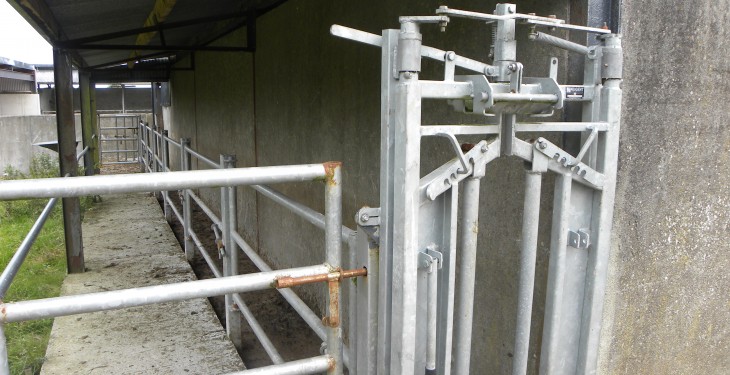 Latest figures from the Department of Agriculture, Food and the Marine show that 1,043 applications have been received for the Farm Safety Grant since it opened three weeks ago.

The Farm Safety Scheme opened on the October 22 and, in order to facilitate the issuing of approvals, it is intended to operate two tranches with the budget divided evenly between the two tranches.

Applicants are reminded that all work must be completed and a payment claim lodged with the Department by August 31, 2015.

The Minister for Agriculture, Food and the Marine, Simon Coveney said that everybody was acutely aware of the very high level of risk which Irish farms represented in terms of occupational safety. He was accordingly taking advantage of available funds under the old 2007-2013 Rural Development Programme in order to introduce a targeted scheme which would assist farmers to upgrade the standard of safety on their farms.

The Minister stated that he can’t think of anything that would have a higher priority than a loved one’s life and he appealed appeal to the farming community to look at this scheme carefully and examine the list of eligible investment items to address the safety issues identified. “It is in all our interests and responsibility to raise the level of safety on our farms. It might just be the best investment ever carried out.”